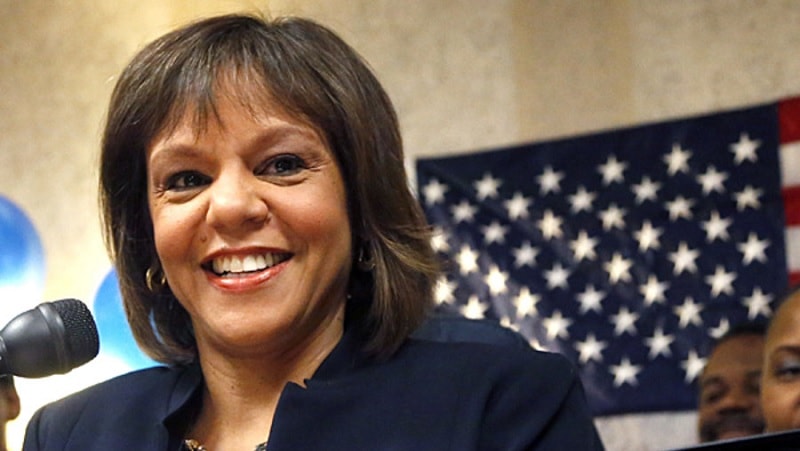 The bipartisan Federal CIO Authorization Act, sponsored by Reps. Robin Kelly, D-Ill., and Will Hurd, R-Texas, will likely be shelved until after the partial Federal government shutdown ends. The bill, which was reintroduced by Kelly and Hurd last week, is intended to elevate and reauthorize the role of the Federal CIO. However, the bill was pushed off the House schedule on Thursday and likely won’t be pursued until after the government reopens. “The bill was removed from the calendar and our guess is that they wanted to advance the appropriations bills to reopen the government,” Jim Lewis, Kelly’s communications director, confirmed to MeriTalk. “My guess is that nothing is moving until the shutdown ends.” While a previous version of the legislation passed unanimously out of the House on Nov. 30, 2018, it was not taken up by the full Senate before the end of the year.