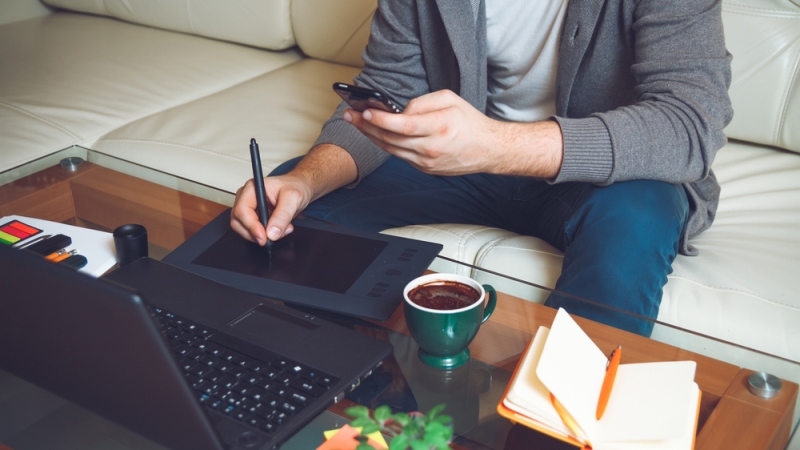 Managers within some Federal agencies have demonstrated resistance to telework programs, according to a recent Government Accountability Office report.

Telework policies have become common in Federal agencies, but GAO’s report suggests some managers have had difficulty adjusting to this cultural shift. GAO found that managers in at least a few agencies discourage telework by not allowing changes to agreed-upon telework schedules, not approving situational telework requests, and not allowing employees to call into staff meetings.

According to the Office of Personnel Management’s Telework Enhancement Act, managers should encourage teleworking by hosting annual telework weeks, allowing for flexibility with telework schedules, and teleworking themselves.

“Managerial resistance to telework can undermine reviewed agencies’ ability to meet telework participation goals,” GAO stated. “In its leadership role for telework matters, OPM can assist agencies with tools to assess and resolve these types of concerns.”

Reluctance to embrace teleworking policies was only one of the points agencies need to address, GAO revealed. GAO found that none of these four agencies met all of the requirements listed in the Telework Enhancement Act of 2010. GAO assessed the Departments of Education and Labor, the General Services Administration, and the Securities and Exchange Commission in its report, which was issued March 20.

Both Education and OPM had difficulty reporting accurate telework data, GAO said. For example, Education listed its telework participation goals in OPM’s 2016 report as 5 percent, a steep departure from its prior FY goal of 85 percent. Education officials stated they interpreted the question as asking how much they wanted to increase participation, meaning their overall answer on the FY 2016 report should have been 90 percent.

“OPM may be missing opportunities to improve its data because it does not always follow up with agencies on significant data differences or outliers,” GAO stated. “The errors and invalid data in OPM’s annual reports to Congress reduce the usefulness of these reports.”

In the Telework Enhancement Act, OPM states that managers should complete telework training prior to approving telework agreements for their employees. However, GAO found that three of the four agencies did not have a process for managers to complete this training. GSA was the only case study agency with such a training program.

“Because managers in these agencies may not have completed the training before entering into agreements, they may not be familiar with telework policies,” GAO stated in its report.

GAO recommended each of the case study agencies make sure their supervisors complete telework training. The report also recommended both the agencies and OPM improve telework data reporting methods. OPM disagreed with the recommendations, citing limited resources they did not want to spend on efforts not specifically required in the Telework Enhancement Act.