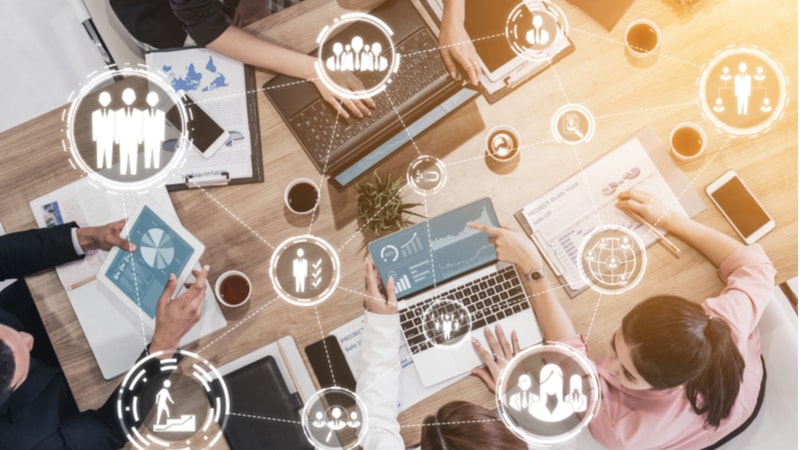 Nearly three months since Federal agencies were directed to maximize telework, Federal CIOs at a June 11 ATARC virtual conference talked about what the telework experience may mean for the IT workforce of the future – and how agencies may balance newfound efficiencies with the need for human interaction in the workplace.

At the Nuclear Regulatory Commission (NRC), Deputy CIO Scott Flanders said the agency has changed how it conducts meetings, which could have cost-savings results if applied at larger scale.

“[NRC employees] felt as though it was always necessary to be in a conference room to have a meeting. I think that is something that will change,” he said. Looking ahead to post-pandemic meetings, Flanders said that continuing to leverage the video meeting capabilities relied on during maximum telework could be applied to the agency’s international duties in order to cut travel costs.

The pandemic has also proven the effectiveness of low-code tactics at NRC. Flanders said the need for quick results pushed the agency to embrace more low-code strategies to quickly develop applications for mission offices, which could be continued after the pandemic period ends.

Rona Bunn, CIO at the International Trade Administration (ITA), said that her agency realized cost-savings benefits of telework, a proved the ability to communicate and collaborate even when coworkers are not sharing an office.

“It does really beg the question now: do we really need facilities to work?” she wondered.

While there were times when embracing the new digital strategy was a struggle, she continued, ITA employees now see how fast the agency can adopt new methods to deliver value to its clients. The digital strategy team is “really moving full steam ahead and I’m just hoping that that continues if we do wind up going back to what we think is going to be normal in a worksite,” Bunn said.

The reliance on telework may have proven that a traditional office space isn’t necessary to success and innovation, but Army Corps of Engineers CIO Dovarius Peoples cautioned that employees would miss the human element of work by going full remote. Talent is everywhere, he said, which will shift how human resources looks at hiring, but new employees could be missing out.

“There’s a balance that you have to be able to find as well too because as we promote working remotely, there’s still a human interaction element that needs to be considered as well,” Peoples said.

As the Federal government continues to navigate striking the balance between telework and returning to the office, Environmental Protection Agency CIO Vaughn Noga added that he hopes agencies embrace change and the new behaviors employees learned over the last several months instead of going back to the way things were.