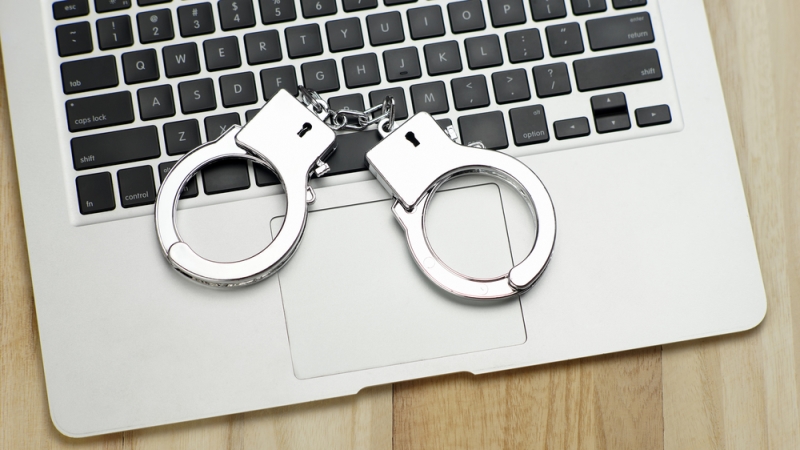 The FBI fell far short of its own goals for fighting cybercrime in 2017, according to a Department of Justice (DOJ) audit. The FBI reported disrupting or dismantling 262 high-level criminal operations targeting global U.S. interests, only about half of its goal of 500, and roughly one-tenth of the 2,492 cybercrime operations it broke up in 2014.

But the FBI, in a statement issued Wednesday, Jan. 17, said the numbers don’t tell the whole story. “The reported decrease in disruptions and dismantlements between 2014 and 2016 was the result of the FBI changing the definitions of what constituted a disruption or dismantlement. The change was made to ensure that investigative activity was consistently measured across all field offices,” the agency said.

The FBI defines disruptions as milestones in the process of dismantling a group or organized criminal enterprise. Disruptions force an organization to adopt unfamiliar patterns or to use less experienced personnel. Dismantlement means that the organization’s leadership, financial base, and supply network have been rendered incapable of operating, or the organization is forced to reconstitute itself.

The audit goes on to say that although the FBI’s Cyber Division did not hit its target, “the FBI made noteworthy progress towards neutralizing global cyber threats.”

The report added, “Although the total number of disruptions and dismantlements against criminal and national security related cyber threats is unpredictable because of the nature of ongoing cyber campaigns, the FBI expects continued and sustained performance on this metric.”

FBI Director Christopher Wray, speaking at the International Conference on Cyber Security in New York, cited a number of successes in 2017, including the international effort to take down Darknet marketplaces AlphaBay and Hansa Market, as well as bringing indictments against four hackers who stole the information of millions of Yahoo users.

The agency is working hard to develop the cyber skills of its workforce and organize its personnel to work the threat most effectively. FBI Cyber Action Teams can deploy at a moment’s notice, much the way counterterrorism teams respond to an attack or threat. Additionally, Cyber Task Forces in every FBI field office respond to breaches, conduct investigations, and collect actionable intelligence. The FBI is also strategically embedding cyber agents with international partners to build relationships and coordinate investigations.

Wray added that partnerships are key to the FBI’s success in its cyber efforts, and the bureau is working to develop collaborative relationships with both law enforcement and the private sector. Wray encouraged the private sector to keep the lines of communication open, especially in the event of a breach of their systems.

“While we may not be able to stop all threats before they begin, we can do a lot more in the early stages, at the beginning, to stop threats before they get worse. We can share information. We can identify signatures. We can stop similar attacks from happening elsewhere,” Wray said. “But to do that, we need the private sector to work with us.”