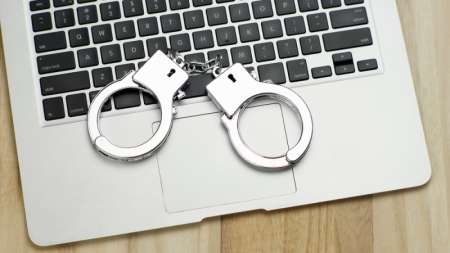 The FBI fell far short of its own goals for fighting cybercrime in 2017, according to a Department of Justice (DOJ) audit. The FBI reported disrupting or dismantling 262 high-level criminal operations targeting global U.S. interests, only about half of its goal of 500, and roughly one-tenth of the 2,492 cybercrime operations it broke up in 2014. […]