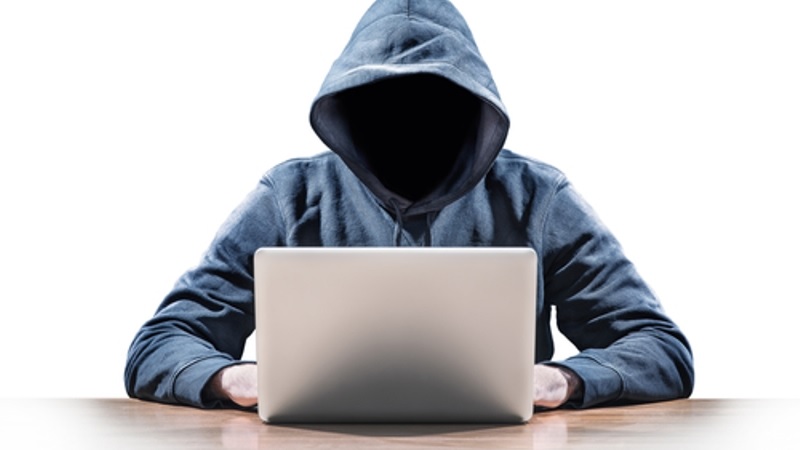 Two men from North Carolina were arrested Thursday on charges related to their alleged roles in hacking the computers of several senior government officials and government computer systems, according to the Department of Justice.

Andrew Otto Boggs, 22, and Justin Gray Liverman, 24, who go by the online names INCURSIO and D3F4ULT respectively, were accused of conspiring with the Internet hacker group Crackas With Attitude.

The group used hacking techniques such as impersonating victims to obtain access to the personal, online accounts of senior Federal government officials and their families. From October 2015 to February 2016, members of the group uploaded the victims’ private information and photos to public websites, made “harassing” phone calls to the victims and their family members, and “defaced” victims’ social media sites.

The group allegedly targeted CIA Director John Brennan along with other Federal officials, according to the Associated Press. The government has not released the names of the victims.

Three other members of the group, who are located in the United Kingdom, are being investigated by the Crown Prosecution Service.

Earlier this year, British authorities arrested a 16-year-old boy who went by the online name Cracka. The arrest report from the FBI alleges that Boggs sent a direct message on Twitter to Cracka, saying the group’s goal would “only be hitting governments and security firms.”

Boggs and Liverman will appear in Federal court in Alexandria, Va., next week.