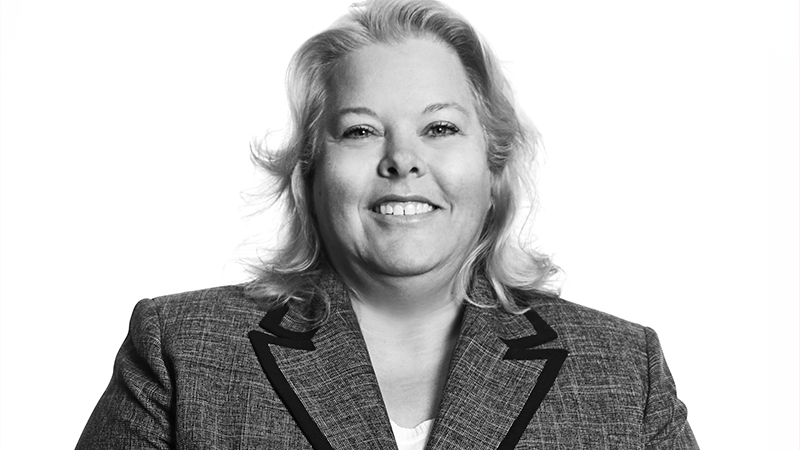 The chief information officer at the Office of Personnel Management was forced out of her position under intense pressure stemming from the stalled nomination of Beth Cobert to be the agency’s director, a source close to the matter said.

A senior OPM official, who spoke to MeriTalk on condition of anonymity because they were not authorized to discuss the matter publicly, said in the days prior to her planned Feb. 24 appearance before the House Committee on Oversight and Government Reform, Donna Seymour was given the option to accept a reassignment or to retire.

“This happened without warning,” the official said, adding that it is widely understood inside the administration that Seymour’s removal was a quid pro quo for moving Cobert’s nomination forward in the face of legal questions about Cobert’s ability to serve in that position.

Seymour, who’s been OPM’s CIO since 2013, was at the technology helm of the agency during what is now considered the most devastating data breach in U.S. government history. The OPM hack compromised sensitive background investigation information on more than 21 million current and former Federal employees, and created a counterintelligence threat that intelligence officials fear could last for decades.

Although Seymour inherited many of the IT problems and deficiencies that led to the data breach, she quickly became the central figure in a Republican-led effort on Capitol Hill seeking accountability for the breach and the lack of transparency in the weeks and months that followed. House Oversight and Government Reform Committee Chairman Rep. Jason Chaffetz, R-Utah, publicly called for Seymour’s resignation on at least two separate occasions.

Sources also said that the committee is in possession of information that bolsters recent OPM inspector general assertions that Seymour and members of her staff interfered with and hindered the IG investigation into the massive data breach.

“Why her departure took so long is a question I’d like answered,” the senior OPM official said. “I’ve assumed someone was protecting her.”

At least two sources said they think Clif Triplett, who was brought in last November to serve as OPM’s senior cybersecurity adviser and is the former CIO for the $20 billion oil services firm Baker Hughes, is a likely candidate to take over for Seymour in an acting capacity while a search for her permanent replacement is conducted.