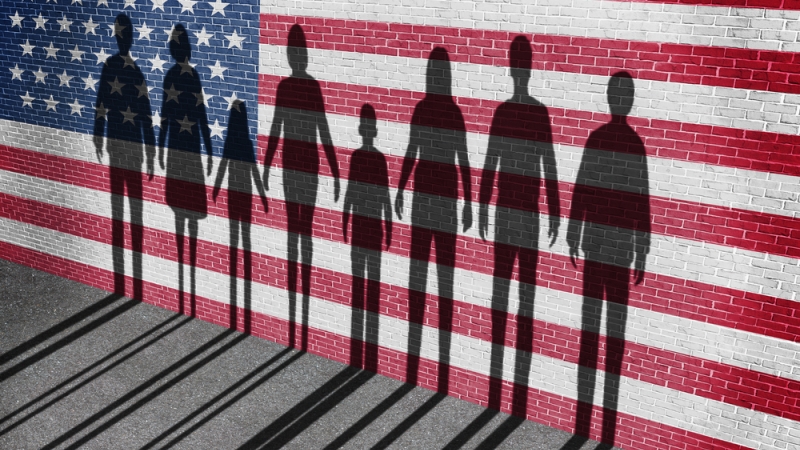 After years of fits and starts on a much-needed electronic filing system, the Justice Department’s Executive Office for Immigration Review (EOIR) is “poised” to deploy a comprehensive, cloud-based e-file platform next year to help reduce a massive backlog of cases, a top EOIR official said recently.

In testimony before the House Subcommittee on Immigration and Border Security, EOIR acting director James McHenry acknowledged that EOIR has made “little appreciable progress” toward moving from paper files to electronic files since first identifying a need for an electronic filing system in 2001.

“Improvements to EOIR’s technological infrastructure are critical to its overall success as it works toward reducing the pending case load,” McHenry said. “With the support of Congress and [DOJ], however, we are poised to finally pilot an electronic case filing and adjudication system in fiscal 2018.”

McHenry said that EOIR has begun the process of modernizing its case management tools, which includes a move to a cloud-based computing environment and implementation of an agile development methodology that will speed up product delivery.

“In addition to the move toward electronic filing, this modernization also includes electronic records of proceeding and judicial applications that aid immigration judges and the immigration court staff,” he said. “These initiatives are underway and the initial rollout of capabilities, each of which will increase efficiencies and reduce maintenance costs, are expected later this fiscal year.”

In a report issued earlier this year on EOIR’s growing backlog of cases, the Government Accountability Office detailed EOIR’s desultory efforts to develop a comprehensive e-filing system capability over the past 16 years, including lapsed plans to implement a complex system called eWorld, which was to be in place in 2006.

“It is unclear, due to a transition in oversight responsibility and a lack of historical documentation, why EOIR did not fully carry out these efforts to implement a comprehensive e-filing system,” GAO auditors said, adding that in EOIR’s Office of Information Technology (OIT) said that decision making authority for e-filing programs resided with EOIR’s Office of Planning, Analysis, and Technology, which was dissolved. According to GAO, OIT is now responsible for implementing new technology. McHenry said that OIT is overseeing the e-filing system initiative as well as other technology programs, including EOIR’s video teleconferencing system.

GAO said that EOIR last April finally initiated “market research” and a statement of work for a comprehensive e-filing system, called the EOIR Courts and Appeals System (ECAS) and envisioned as a web-based system that tracks, displays, and manages immigration-related records, among other functions.

IT officials at EOIR told GAO auditors that they were “in the early phases” of the ECAS project and that it will take “several years” to fully implement the system, with the first phase of deployment to begin in 2018. EOIR officials also said a request for proposals from potential vendors would be completed this fall and that a contract for implementing ECAS will be awarded by January 2018.

On another technology front, EOIR has made progress on expanding its video teleconferencing (VTC) systems, according to McHenry. EOIR recently upgraded more than 175 existing VTC systems and deployed an additional 84 new VTC systems to allow for more geographic flexibility for hearing cases.