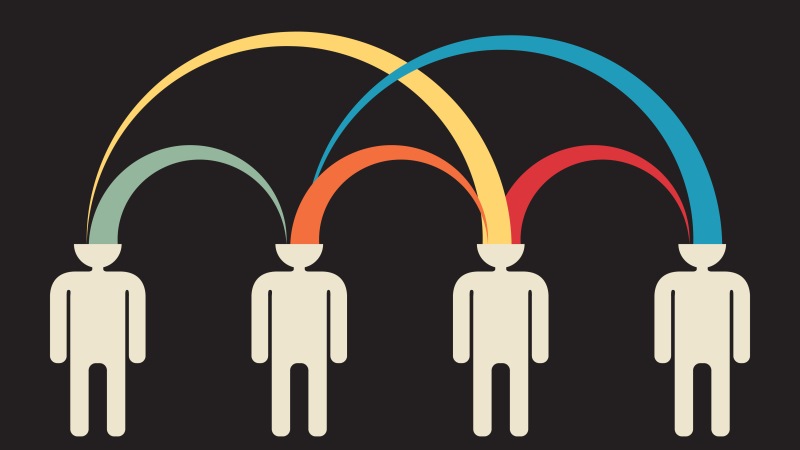 Efforts to ensure agencies are sharing counterterrorism intelligence remain uneven and “less effective” than they could be, according to a report from the Department of Justice Office of Inspector General.

DOJ’s OIG released a joint review on the domestic sharing of counterterrorism information March 31. OIG found that the partners in the Information Sharing Environment, namely components of the Office of the Director of National Intelligence, the Department of Homeland Security, and DOJ, need to establish consistent rules for sharing information.

“Although there is a national information sharing strategy, its implementation has been viewed to be uneven,” OIG states in its report. “Updating or establishing new information-sharing agreements among such entities should enhance coordination and collaboration, and reaffirm and formalize the roles and responsibilities of partners in the current information sharing environment.”

DHS’s Intelligence Enterprise lacks unity, the report found. This enterprise consists of 10 departments, including Customs and Border Protection, the Coast Guard, and Immigration and Customs Enforcement. Limited access to classified systems and facilities, gaps in reporting processes, and staffing issues have rendered the agency’s intelligence program “less effective and valuable to the Intelligence Community than it could be.”

However, DHS’s intelligence component is not the only one that needs improvement, according to OIG. The review also states that DOJ should develop a consolidated internal strategy and determine the best way to use the United States Attorney’s Offices’ Anti-Terrorism Advisory Council meetings. It states that the Federal Bureau of Investigation should instigate participation with Joint Terrorism Task Forces, and ODNI’s program lacks a clear strategic vision.

OIG’s report says that, because these agencies work together so frequently, it is important that they standardize information-sharing requirements because field personnel may interpret guidelines in different ways.

“The actions resulting from those differences in interpretations may contribute to a lack of trust among law enforcement agents, perpetuate negative perceptions about the other agency’s ability and willingness to share information, and foster an atmosphere in which individuals rely on their personal relationships with other law enforcement partners rather than establishing standardized coordination mechanisms that remain in place despite any personnel changes,” OIG states.

DOJ’s OIG conducted the review in tandem with the Intelligence Community OIG and the Department of Homeland Security at the request of Congress. The review took into account recent terrorism-related incidents that occurred in the U.S. and worldwide, such as the Paris attacks in November 2015 and the San Bernardino shooting in December 2015.

Although the report said that state and Federal entities exhibited positive information sharing during these times, it also points to some areas for improvement. For example, OIG found that fusion centers, information-sharing outposts stationed across the country, focus more on sustaining operations rather than expanding their capabilities because of “unpredictable Federal support.”

The review resulted in 23 recommendations to improve information sharing related to counterterrorism at the Federal and state level.

“The OIGs found that components of the ODNI, DHS, and DOJ are committed to sharing counterterrorism information. However, we also believe that the components can more fully commit to and improve their practices in this arena,” the OIG report states. “The numerous partners involved in this vital endeavor must fully understand each other’s missions and have clearly defined roles and responsibilities at the Federal, state, and local level.”