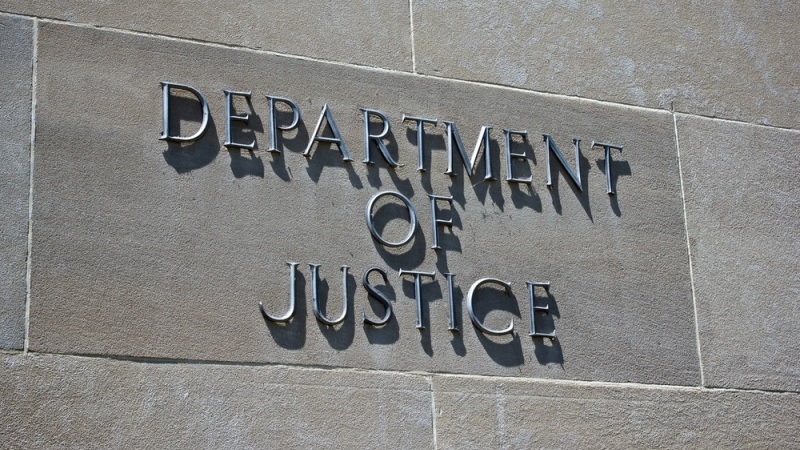 The Department of Justice announced the expansion of its Tribal Access Program (TAP), which will allow Tribal governments to access and share more data with the Federal government. TAP can be used by law enforcement, court systems, probation offices and detention facilities.

“The Tribal Access Program has been instrumental in ensuring tribal protection orders are entered into federal criminal databases,” said Woodrow Star, member of the board of trustees for the Confederated Tribes of the Umatilla Indian Reservation. “TAP also provides an easy platform for entering sex offender registrations into the National Sex Offender Registry.”

According to DoJ, the program has already resulted in nearly 600 sex offender registrations, over 1,000 orders of protection, and over 4,200 fingerprint checks for civil purposes. The program is scheduled to reach 47 tribes by September.

The expansion will offer tribes access through the TAP database and through a kiosk workstation that allows authorities to submit and search by fingerprints at no additional cost. The program is managed by CIO Joseph Klimavicz, in partnership with the Office of Tribal Justice, FBI Criminal Justice Information Services, and the Bureau of Indian Affairs Office of Justice Services, among others,

The expansion will “ensure Tribal police have access to the innovative tools and resources they need to ensure public safety and promote the rule of law,” said deputy attorney general Rod Rosenstein.