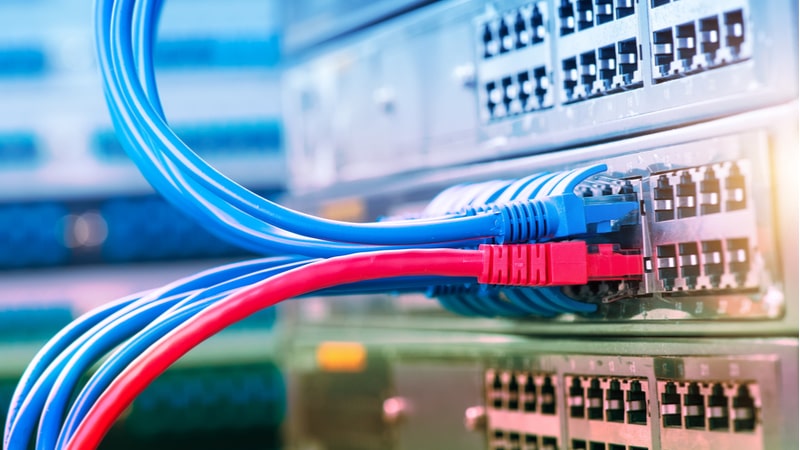 The Department of Justice (DoJ) has awarded a 15-year, $984 million task order on the Enterprise Infrastructure Solutions (EIS) contract to AT&T, the company announced in a July 29 press release.

The task order, awarded off the $50 billion EIS contract, will help DoJ modernize its networking and add new technologies under the purview of EIS, like cloud, contact center, and commercial satellite. The award to AT&T also aligns with the company’s administration of FirstNet, the network for law enforcement and first responders.

“We are honored to provide a modern communications platform and capabilities to support the DOJ’s work for the next 15 years,” said Stacy Schwartz, vice president of AT&T Public Safety and FirstNet.

DoJ’s award is the biggest on the EIS contract so far, and is one of the earliest awards from a large agency. The release notes that DoJ will use the task order to “simplify cloud adoption” across components and access its multi-cloud environment.

“This will serve as a catalyst for the DOJ’s long-term technology priorities,” the company stated.