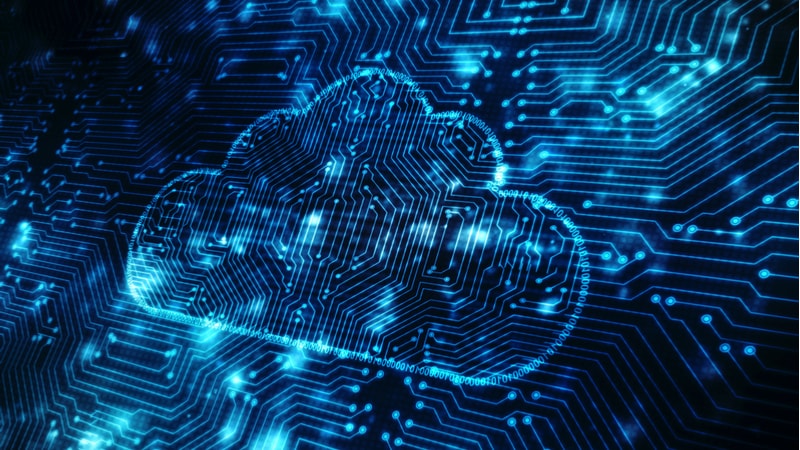 The Justice Department’s Bureau of Alcohol, Tobacco, Firearms, and Explosives (ATF) decided to migrate its antiquated legacy IT to the cloud after realizing that it’s old IT was driving the ATF into technical debt and that it lacked disaster recovery (DR).

ATF CTO Mason McDaniel spoke at the AWS Public Sector Summit today about ATF’s data centers, the average of which he said was more than 10 years old. He said that it’s difficult to find and expensive to buy replacement hardware for these centers, and that ATF’s official enterprise reporting platform was retired by the vendor. Factor such as these drove up the cost of maintaining the data centers.

“Very much like financial debt, technical debt carries interest,” McDaniel said. “In general, the older it is, the more time and money it takes to work it off. And one of our core mission application portfolios is built in a browser plugin technology that is obsolete. Four out of the five major browsers have already dropped support for it, so it runs on one browser.”

When ATF decided to pursue a data center consolidation project, the Bureau lacked effective DR in its data centers and wanted to use a cloud platform to bolster it.

The first step in this initiative was in getting ATF’s systems to “a common technological baseline,” McDaniel said, so that his team could start doing business process reengineering, incrementally and continuously make improvements, and update business processes and technologies more easily.

McDaniel added that automation was another key step in the process. ATF automated infrastructure deployment, testing, and software builds, rewriting its source code along the way to make it possible.

Since taking these steps, ATF has built in and actively uses a continuous integration and deployment environment that uses automated testing and deployment tools. Its databases have completed its cloud migration, and ATF has a new draft governance manual out for feedback within the Bureau.

Despite the challenges of learning how to go from managing on-prem, physical servers to an online infrastructure on the cloud, McDaniel said that the cloud migration process was ultimately worth it.

“The cloud can be a stormy place,” he said. “It is not going to be a smooth journey. It is going to be bumpy at times. But stay the course. It is worth it, and we’re already seeing the benefits from the cloud, and I’m confident that you will as well.”