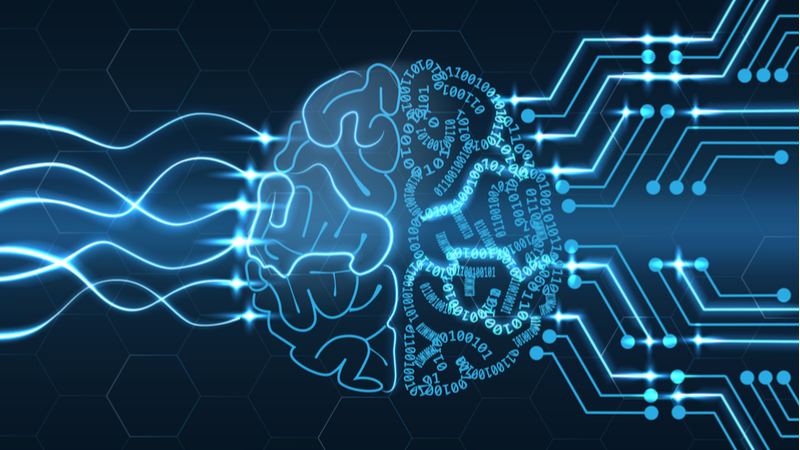 Pentagon and allied leaders agree that future conflicts will likely take the shape of a “hyperwar” –a fast-paced clash guided via cyberspace and accelerated by artificial intelligence, but with real, even possibly nuclear, consequences. NATO’s most recent risk report, the GLOBSEC NATO Adaptation Initiative, states that the next world war could come as a hyperwar, and says North Korea, China, and Russia are working on the capability. Speakers on a panel at this month’s AFCEA West 2018 conference in San Diego agreed, emphasizing that the United States needs to keep up with technological developments being adopted by other countries, particularly with regard to artificial intelligence (AI).

Advancements in machine learning, miniaturized computing, new offensive and defensive cyber techniques, and a number of AI capabilities are setting the stage for this kind of conflict, retired Marine Gen. John R. Allen, who led the committee that developed NATO’s report, wrote in an article written with SparkCognition founder and CEO Amir Husain and posted at Fortuna’s Corner.

The term hyperwar dates at least to World War II, when it referred to war being conducted in multiple theaters simultaneously. It has since been applied in other contexts, such as the coordinated use of targeted smart bombs, stealth fighters, and electronic weapons in the first Gulf War. Today, it involves the use of unmanned, autonomous weapons–in the air, on the ground, at sea, and in cyberspace–working in swarms, collecting and analyzing data from a range of sensors, and using AI algorithms to inform decision making.

The speed enabled by these technologies will change the way wars are waged, Allen and Husain write, not least of all with regard to the role humans will play. “The major effect/result of all these capabilities coming together will be an innovation warfare has never been seen before: the minimization of human decision making in the vast majority of processes traditionally required to wage war.”

Speakers at this month’s West 2018 conference in San Diego concurred on the likelihood of hyperwar and prospect that machines could leave people a bit further out in the loop. “Decision making will become federated, inexpensive, universal, and capable of becoming high minded in swarms,” Husain said at the conference, according to AFCEA’s Signal magazine. “Large-scale, swarm-based AI is the most viable way to deliver these capabilities today.”

August Cole, senior fellow of the Avascent/Atlantic Council, put it this way: “The decision-making speed of machines is going to eclipse the political and civilian ability.”

While military leaders urge that the Pentagon not get left behind in development of AI technology and other weapons of hyperwar, they also must wrestle with AI’s place in the decision-making process. While the Department of Defense has a hard rule that only a human can issue an order to fire–and has promoted human-machine teaming as its primary goal for AI and robotic systems–the speed of a hyperwar could require real-time decisions that would likely require a significant role for machines. “It will require understanding the moral dimensions of these advances, educating a new generation of leaders, and developing the AI-powered analytical systems and autonomous weapons platforms,” Allen and Husain write.

Officials on all sides have underscored the need to keep up. NATO’s report, for instance, said North Korea is incorporating deep learning, machine learning, computer vision, neuro-linguistic programming, virtual reality, and other technologies into its systems, and suggested that its use of AI could trigger a nuclear World War III. China also is investing heavily in AI, saying it will catch the United States in the technology by 2020, and be the world’s clear leader by 2030. Russia, for its part, isn’t quite on par with the United States or China in AI, though Russian President Vladimir Putin has said that whichever country leads in AI “will become the ruler of the world.”