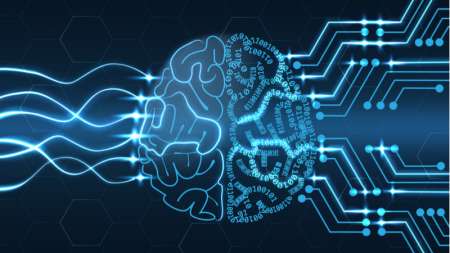 Does U.S. Have the AI Smarts for the Coming “Hyperwar?”

Pentagon and allied leaders agree that future conflicts will likely take the shape of a “hyperwar” –a fast-paced clash guided via cyberspace and accelerated by artificial intelligence, but with real, even possibly nuclear, consequences. NATO’s most recent risk report, the GLOBSEC NATO Adaptation Initiative, states that the next world war could come as a hyperwar, and says North Korea, China, and Russia are working on the capability. Speakers on a panel at this month’s AFCEA West 2018 conference in San Diego agreed, emphasizing that the United States needs to keep up with technological developments being adopted by other countries, particularly with regard to artificial intelligence (AI). […]