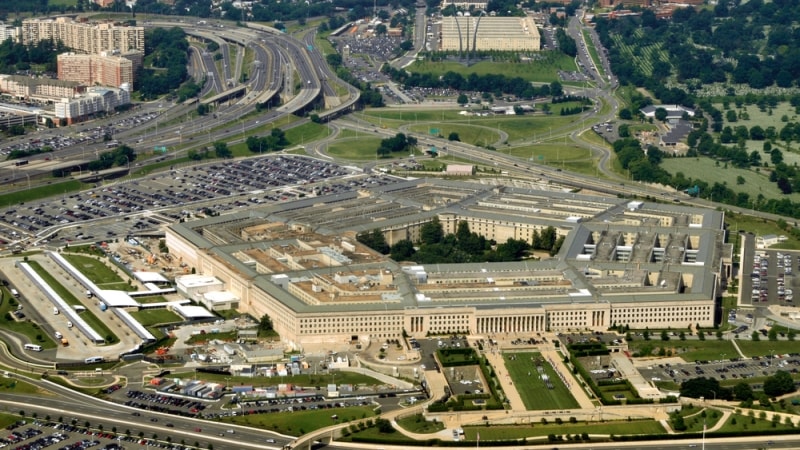 The Department of Defense’s (DoD) move to the cloud is fueled by the agency’s desire to improve interoperability and adopt emerging technologies, according to officials speaking during yesterday’s MeriTalk webinar. On the webinar, which was underwritten by AWS and Red Hat, Stephen Moon, senior solutions architect, DoD at Amazon Web Services, and Ted Brunell, chief architect, DoD at Red Hat discussed why cloud is mission-critical and how DoD sees it shaping the future.

The backdrop for the webinar was a MeriTalk research report released on July 10. The report, which was also sponsored by AWS and Red Hat, surveyed DoD IT decision makers to understand the state of their IT infrastructure and applications. The report found that 86 percent of DoD managers said that failing to modernize legacy DoD systems is putting U.S. security in jeopardy.

Moon echoed the survey results, saying that current outdated systems “cannot change to meet mission changes.” Brunell explained that the customers he works with want to take advantage of modern technologies and solutions. Specifically, he discussed his customers’ desire to automate processes to improve the security of their systems. “But, the systems that they’re currently running fall short of being able to do that,” he said, emphasizing, “The only way to get where they want to be is through IT modernization.”

Brunell stressed that the face of warfare has dramatically changed over the last few decades and that warfighters need the ability to easily share information on a real-time basis. However, with current technology, that isn’t possible.

Moon explained that with the cloud, DoD can pull data from multiple sources and analyze it, share it among agencies and offices, and build models to take advantage of the wealth of data the agency is already collecting.

“Data is a force multiplier,” he said. “It isn’t just a technological thing. It gives you an edge over your adversary. We aren’t able to take advantage of that because of the systems in place. Cloud gives a strategic and tactical advantage to the warfighter.”

DoD is also looking to take advantage of emerging or emerged technologies. As Brunell said, the face of warfare has changed dramatically. Technologies such as artificial intelligence, big data analytics, DevOps, shared services, machine learning, and blockchain are incredibly appealing to the Pentagon and offer a potential leg up on adversaries. The report found that the vast majority of DoD managers surveyed see cloud as “crucial” to the adoption of next-generation technologies.

Brunell credits the desire to capitalize on emerging and emerged technologies as a key driving force behind cloud adoption.

By adopting next-generation technologies, including cloud, the DoD – and other Federal agencies – can reduce time spent on activities that don’t add value or help achieve mission goals, Moon explained.

With the cloud, “I can focus on the things that matter and not processes that don’t add value,” Moon said.