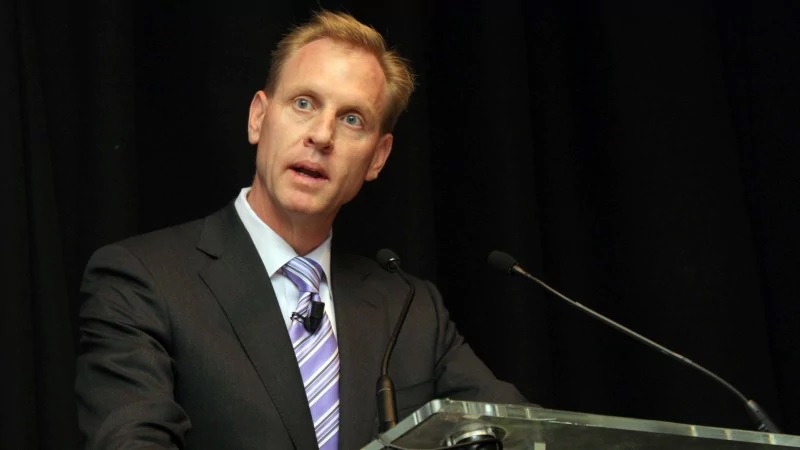 The JAIC will be established and guided by DoD CIO Dana Deasy “with the overarching goal of accelerating the delivery of AI-enabled capabilities, scaling the Department-wide impact of AI, and synchronizing DoD AI activities to expand Joint Force advantages,” Shanahan said. The director of the JAIC will report directly to Deasy.

The goal for the JAIC is to enable DoD’s various components “to swiftly introduce new capabilities and effectively experiment with new operational concepts in support of DoD’s warfighting missions and business functions,” Shannon said.

The first step in the establishment of the JAIC tasks Deasy with reporting back within 30 days with an initial list of national mission initiatives – “large-scale efforts to apply AI to a cluster of closely related, urgent, joint challenges” – to be launched within the next 90 days, proposed resource allocations for fiscal years 2018 and 2019, and personnel requirements.

The use of cloud technology will no doubt play a part in accelerating some of the AI projects housed in the center. Shanahan said JAIC will leverage cloud adoption to “establish a Department-wide common foundation for execution in AI that includes the tools, shared data, reusable technologies, processes, and expertise to enable rapid delivery.” Deasy was also announced as the leader of DoD’s cloud efforts last week, which could lead to greater continuity between cloud and AI initiatives.

Although Shanahan’s memo highlights the imperative of speed in AI development, it also acknowledged that DoD must ensure “strong commitment to military ethics and AI safety.” This has been an area of contention for some, with Google notably pulling out of its partnership with DoD on a key AI project, citing the potential to risk human lives and drawing the rebuke of a former deputy defense secretary.

Any new AI initiative that totals more than $15 million annually must be coordinated with the JAIC “to ensure DoD is creating Department-wide advantages,” the memo notes. A Defense contractor last week said that prior to his company’s audit of DoD AI projects, the department believed it had only 38 AI programs that were using agency funding, but the data analysis revealed the true figure to be 593. Oversight on spending in AI-related areas is no doubt a big emphasis of the new center.

“A new approach is required to increase the speed and agility with which we deliver AI-enabled capabilities and adapt our way of fighting,” Shanahan said. “This effort is a Department priority. Speed and security are of the essence. I expect all offices and personnel to provide all reasonable support necessary to make rapid enterprise-wide AI adoption a reality.”