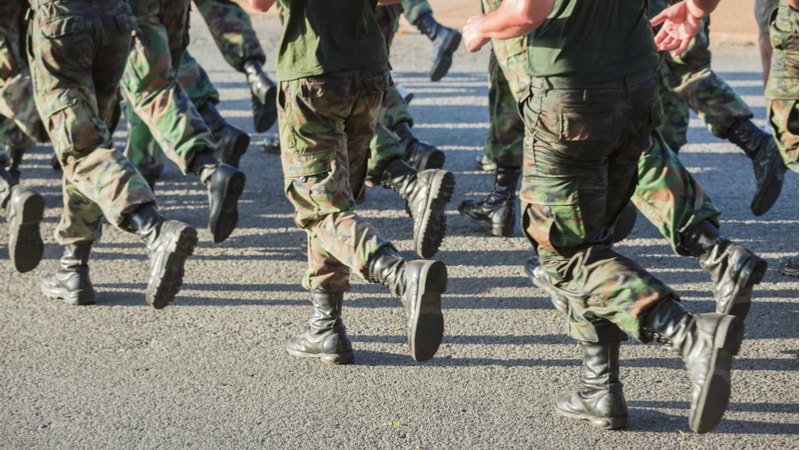 Gen. Hyten said that the Pentagon will be moving from a diagnostic focus to a diagnostic-plus-screening focus and that the tiered focus gives highest-risk forces priority.

Tier 1 will be testing for personnel working in critical national capabilities such as strategic deterrence and nuclear deterrence. Tier 2 will test global field forces, Tier 3 will test forces being deployed or those redeploying, and Tier 4 is testing for all other forces. Testing for Tier 1 personnel has already begun, according to Gen. Hyten.

In addition to testing capabilities, DoD has ramped up its telework efforts and following guidance on social distancing and cleansing workspaces.

“We now have an estimated 970,000 active duty and civilian personnel teleworking with great success,” Norquist said. DoD is continuing to address situations in which teleworking isn’t an option.

DoD will also be screening individuals using questionnaires and thermometers to determine who may be at risk and exercise options for quarantining individuals depending on risk tolerance.

“These interim measures enable us to reduce the risk,” Norquist said. “So we continue to operate until we develop therapeutics and vaccines. And as we learn more about the virus, we will continue to evolve our approach.”