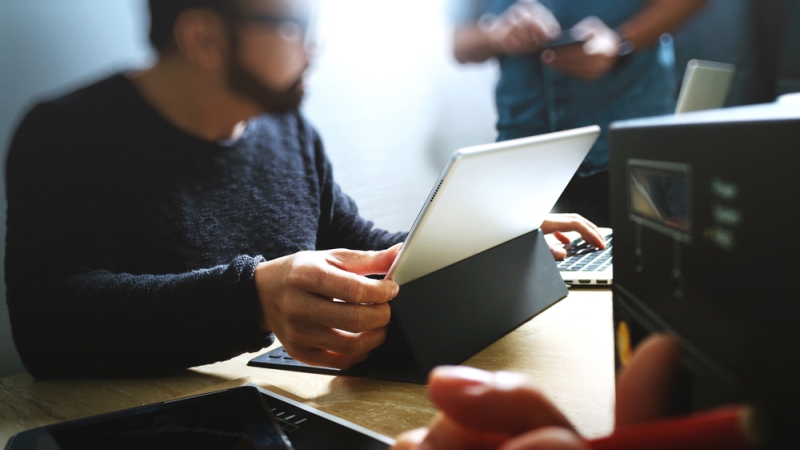 Five startup companies will advance to Phase 2 of the Silicon Valley Innovation Program—and will split $999,780 along the way.

SVIP, a program within the Department of Homeland Security Science and Technology Directorate, offers funding to fledgling startups that specialize in technology used for homeland security purposes. S&T announced the selected companies, and their respective awards, on Feb. 21.

The five companies that received Phase 2 awards are:

“This marks an important milestone,” said Melissa Ho, managing director of SVIP. “We’re committed to real investments in startups and connecting them to new operational customers and applications of their technologies that they never imagined.”

The work of these particular companies is awarded under the SVIP Other Transaction Solicitation, which is geared toward “non-traditional performers,” according to a post on S&T’s website. The call for interested companies to apply for the program closed in December 2016.

In Phase 2, these companies will create and demonstrate pilot-ready prototypes.

“I am proud of the success of this program,” said Robert Griffin, acting undersecretary for S&T. “We have made it easier for startups to better understand the DHS mission and challenges so DHS S&T can benefit from the talent and creativity of the innovation community.”