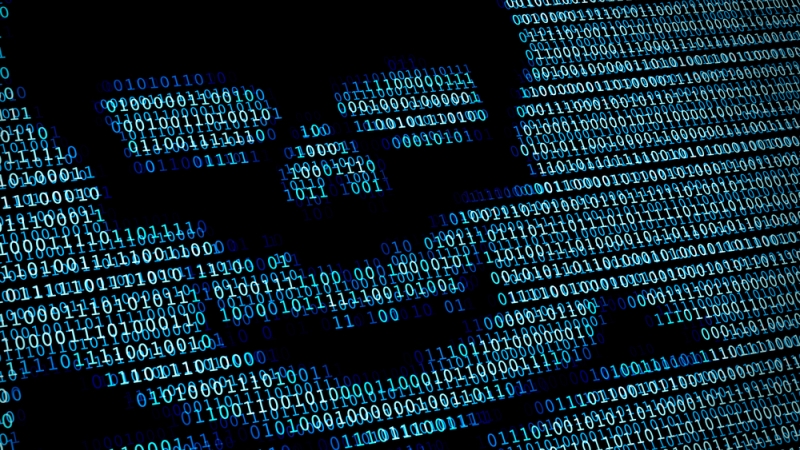 The Department of Homeland Security (DHS) identified Mirai as one type of malware used in a recent cyberattack that brought down major websites, according to a statement from DHS Secretary Jeh Johnson.

Mirai compromises Internet of Things (IoT) devices, such as surveillance cameras and entertainment systems that are linked to the Internet. According to Johnson’s statement, the department’s National Cybersecurity and Communications Integration Center (NCCIC) is meeting with law enforcement officers, private sector experts, and members of the research community to defend against such malware attacks in the future.

After the attacks, DHS hosted a conference call with 18 major communication service providers to learn more about the incident. Johnson stated that the agency shared what it learned with its partners and the department’s Automated Indicator Sharing program.

“At this time, we believe the attack has been mitigated,” Johnson said. “The department has also been working to develop a set of strategic principles for securing the Internet of Things, which we plan to release in the coming weeks.”