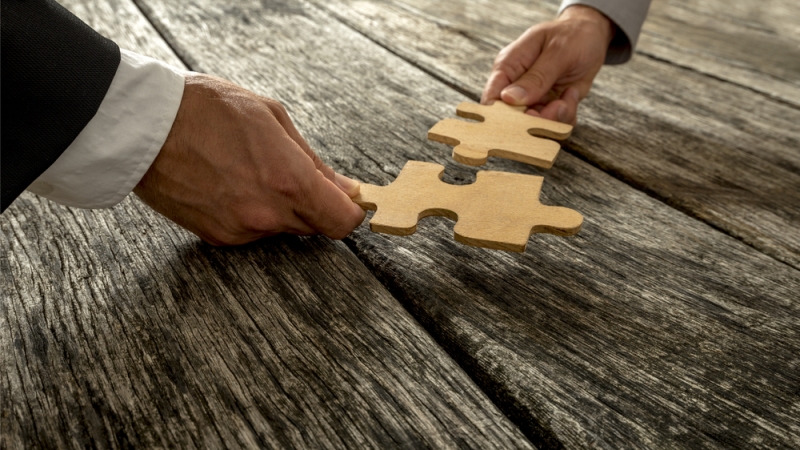 The Department of Homeland Security (DHS) on Monday announced a program called Exemplar, in which DHS employees with backgrounds in science, technology, engineering, and mathematics will work for a six-month period at a for-profit, private sector company. On Tuesday, DHS received its first application from one such company.

DHS began planning Exemplar in June 2015. The program will place 10 DHS employees who work for the National Protection and Programs Directorate (NPPD) and the Science and Technology Directorate (S&T) at the GS-11 through GS-15 level at private companies where they will receive training in STEM fields.

Once the application window closes July 18, DHS will vet the submissions and select which companies will serve as hosts. After the companies are finalized, applications will be made available internally to the DHS employees who wish to be considered for the program.

Washington said that DHS gauged the private sector’s opinion on this project last year at a forum, where industry representatives said the program needed to last at least six months so that employees could get a firm grasp on the work experience.

The six areas in which selected employees will work are cybersecurity, engineering, multihazard mitigation and infrastructure investment, physical and cybersecurity integration, research and development, and scientific research.

The focus of the program is to develop employees’ skills in STEM fields so that, when they return to DHS, they will be able to develop the agency’s capabilities in cybersecurity, scientific research, and engineering.

Applications for DHS employees will open in early August, and the first fleet of Exemplar participants will be sent out when the school year starts in early September.

“We felt it would be a great public-private partnership, as well as a way to see how the industry thinks and works,” Washington said.