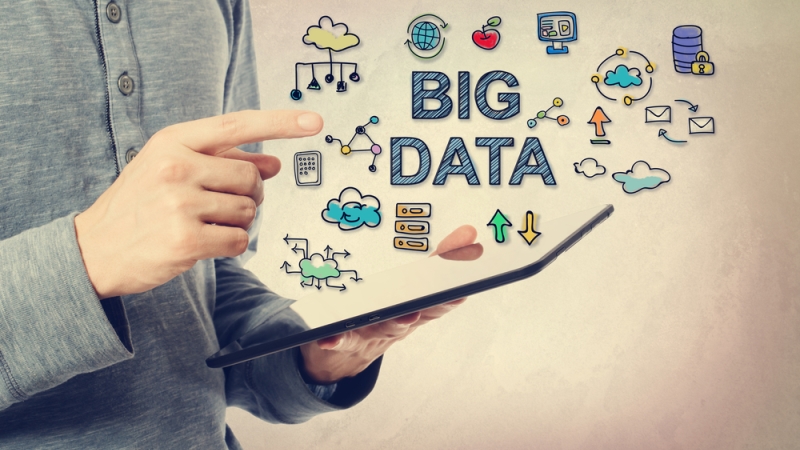 Data analytics professionals in the Federal government advised new data analytics teams to earn credibility in their agencies by finding a real-life problem and fixing it.

“Pick someone in the C-suite that has a solvable problem and go do it,” said Kevin Garrison, chief of analytics at the Department of Defense, at MeriTalk’s big data webinar on Aug. 2. “You’re going to fail, so you’ve got to pick things that aren’t huge failures.”

When data analytics teams do fail to solve a particular problem, Garrison said they should keep trying to fix other problems without getting discouraged. The successes that come from using the intelligence gained from big data are one way to measure the success of data analytics teams.

“Pick a problem that most of the agency would benefit from,” said Michael Valivullah, chief technology officer for the National Agricultural Statistics Service at the U.S. Department of Agriculture. That way most agencies’ employees would recognize the success once the problem is solved.

“There’s a huge trust factor when you’re trying to get a data analytics program going that you’re not going to shoot the person who gave you the data by going to the boss,” Garrison said.

Garrison said that oftentimes, managers know that the data could reveal problems in their management style and worry that the evidence could get them into trouble. The analytics team, therefore, has to establish a trustworthy relationship with agency employees.

Garrison also said that conflicts arise when CIOs are trying to keep costs down, and CDOs want new software and employees who know how to use the new software.

“There is some tension there,” Garrison said.

However, CIOs and CDOs can have a beneficial relationship when CDOs show CIOs new methods of accomplishing tasks that streamline systems. Sixty-seven percent of Federal employees who do not have a CDO said that their agency is in “desperate” need of leadership around big data analytics and agencies with CDOs are more likely to successfully manage big data and leverage big data for decision-making, according to a MeriTalk report.

“It’s really important that the CIO and the CDO have a collaborative relationship,” said Rob Davies, vice president of operations at ViON.

About half of Federal employees report struggling to manage big data and leverage it for decision-making.

Valivullah said that he struggles with questions like how to put the data into one place, and how to analyze it to solve problems.

“If you synthesize it and make it open, you can get a lot better results,” Davies said.

The USDA has data on “every field and farm in the country,” Valivullah said. “We protect it very dearly.”

Valivullah foresees that when Internet of Things sensors are collecting most of that data, there will be challenges including who owns the data, who uses it, and what the quality of the data is.

“These are the things we need to be careful about when we’re making decisions based on the data,” Valivullah said.

If the wrong people gain access to the data, farmers and consumers could feel the consequences.