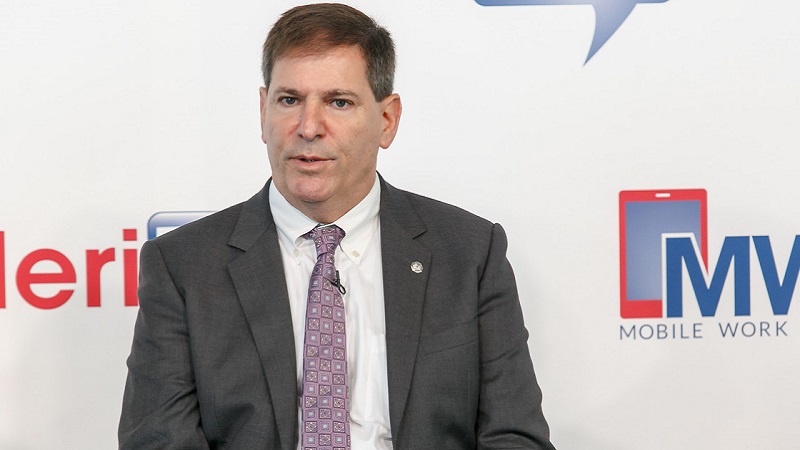 MeriTalk has confirmed ringside rumors that Jeff Eisensmith is looking to hang up his gloves at the Department of Homeland Security (DHS) at the end of April. After more than five years going toe-to-toe with America’s cyber adversaries, we’d like to wish America’s leading CISO the very best as he punches out.

In addition to directing DHS cybersecurity, Eisensmith played a pivotal role during the long days and nights of Cyber Sprint and served as the chair of the selection committee on Phase I of the CDM program. He also serves as the co-chair for the Joint Continuous Monitoring Working Group.

He came to the top cyber job in the Federal government from the CISO role at DHS Immigration and Customs Enforcement. Earlier in his career, Eisensmith honed his cyber craft at the FBI.

Will we see Eisensmith step into the Fortune 100 ring for his next bout?