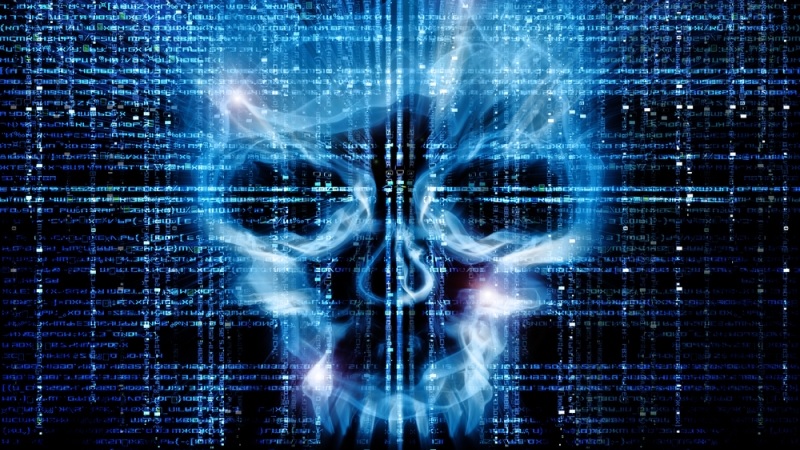 Financial losses from internet-enabled cyber crimes have continued to grow and were responsible for the loss of $2.7 billion in 2018, according to the FBI Internet Crime Complaint Center (IC3) annual Internet Crime Report for 2018 published last month.

The FBI reported that IC3 received 351,936 complaints in 2018, averaging over 900 a day. Most of the complaints stemmed from non-payment and non-delivery scams, extortion, and personal data breaches from business email compromises (BECs), romance and confidence fraud, as well as investment scams.

The number of complaints and total monetary loss from cyber crimes reported to IC3 have increased each year. In 2014, IC3 received 269,422 complaints with $800 million in losses. From 2014 to 2018, the total complaints and losses are tallied at 1.5 million and $7.45 billion, respectively.

IC3 established the Recovery Asset Team (RAT) in February 2018 to help recover BEC victims’ funds by streamlining communications to financial institutions and working within the Domestic Financial Fraud Kill Chain (DFFKC). The FBI reports that RAT has helped to a degree.