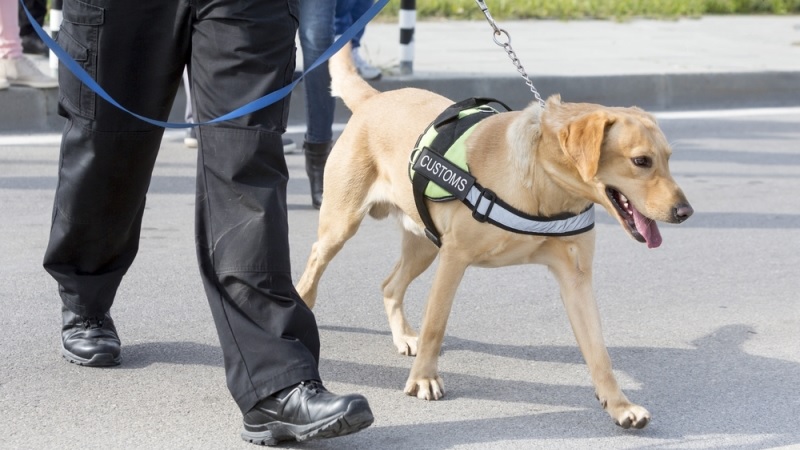 U. S. Customs and Border Protection (CBP) is trying to forge new ties with technical-minded people working at startups.

Earlier this month, CBP released two solicitations for the startup world, including one for K-9 wearable technology and another calling for enhancements for Global Travel Assessment Systems (GTAS). The Canine Program seeks devices similar to human wearable technology in order to monitor the working dogs’ health.

Startup companies wishing to help CBP’s mission can submit applications to help on these projects, which the CBP will review on a rolling basis. The CBP will fund the startups’ efforts to help with the agency’s technological needs. The solicitations will remain open for a year.

“We look forward to continuing to fund the innovative solutions the tech startup community is developing and seeing if we can mature those technologies to the point where we can pilot them in our operations,” said Ari Schuler, director of analytics integration at CBP’s Office of Information Technology.

In addition to the K-9 technology and GTAS solicitations, the agency will continue to release calls for technological collaboration. The CBP, which has conducted outreach events for startup companies in Silicon Valley, Austin, and Boston, will announce awards for their solicitations later this summer.

The CBP’s outreach efforts toward startup companies are one part of the Department of Homeland Security’s Silicon Valley Initiative Program. This past spring, DHS Science and Technology Directorate briefed CBP on the program, which aims to link government technology needs with brilliant technological minds.

“What we really like about this program is how S and T has created a program that lowers the barriers to entry for startups that haven’t done business with the government before,” said Christina Murata, executive adviser at CBP’s Office of the Commissioner. Murata co-leads the CPB’s Silicon Valley Initiative alongside Schuler.