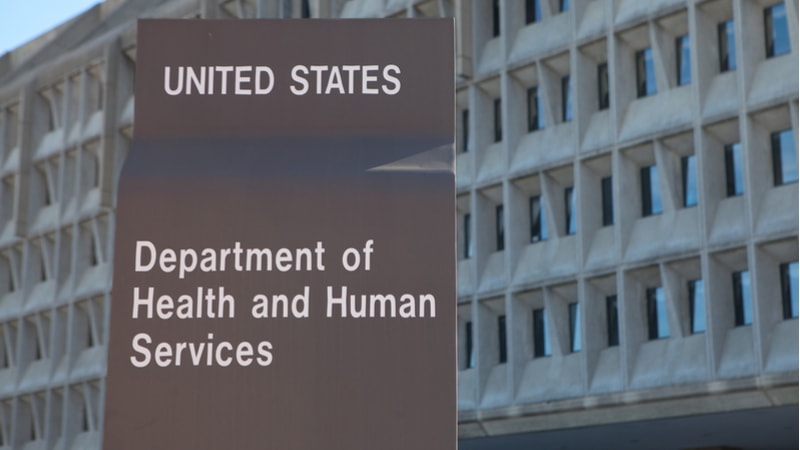 Back in August, the Department of Health and Human Services (HHS) consolidated 11 different contract opportunities under an Enterprise Infrastructure Solutions (EIS) vehicle into a single contract with telecommunications giant, Verizon.

The EIS vehicle – according to HHS calculations – could save “roughly $700 million versus alternative arrangements and older contracts” over its 12-year lifespan. Initially, HHS had 11 different contracts opportunities for 10 different operating divisions and the Office of the Secretary. According to HHS, without consolidating to one contract vehicle, the department would have had to create separate multiple program management offices (PMO) to manage the contracts.

“Once we had a clear set of needs, we went through multiple rounds of negotiation with potential vendors,” Deputy Secretary of HHS Eric Hargan and Assistant Secretary for Administration Scott Rowell wrote in a blog post. “The final round explicitly focused on price, using our buying power to drive costs down.” The HHS officials added that creating just one PMO for this consolidated contract has generated millions in savings.

Moving forward HHS will look to implement technologies, such as 5G and VoIP, phones more quickly because of its unified EIS approach. The department has also decided that it needed to move to new systems to secure its networks following cyberattacks that emerged in the wake of the COVID-19 pandemic.

“That transition is still in process, but it has happened faster and more easily because we began consolidating EIS contracts,” the post said.