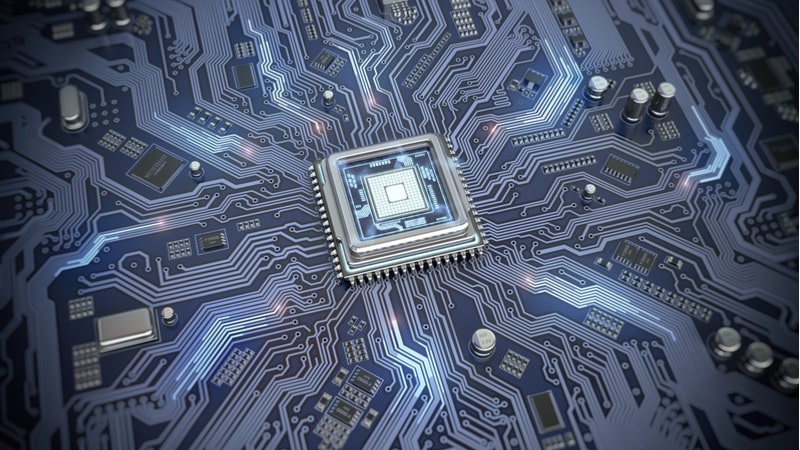 Congress is getting behind the push to develop artificial intelligence technologies and policies with recent calls for research and development that may overlap efforts already underway. It also reflects the kind of “whole of country” approach that some leaders have said is necessary to keep up with the Chinese.

A bipartisan group of senators, including Sens. Brian Schatz, D-Hawaii, Cory Gardner, R-Colo., Rob Portman, R-Ohio, and Kamala Harris, D-Calif., last week introduced the Artificial Intelligence in Government Act, targeting—and funding—the use of AI across the Federal government. “The United States won’t have the global competitive edge in AI if our own government isn’t making the most of these technologies,” Schatz, the ranking member of the Senate Subcommittee on Communications, Technology, Innovation, and the Internet, said in announcing the introduction of the legislation. “This bill will give the Federal government the resources it needs to hire experts, do research, and work across Federal agencies to use AI technologies in smart and effective ways.”

Meanwhile, Reps. Will Hurd, R-Texas, and Robin Kelly, D-Ill., released a report titled “The Rise of the Machines,” and called for a national strategy on AI that includes supporting research, and encouraging all levels of government including Federal, state, and local to engage with stakeholders. Hurd, chairman of the House Oversight and Government Reform Subcommittee on IT, and Kelly, its ranking member, also called for a review of Federal privacy laws to protect against misuse of the massive amounts of data involved in AI.

The moves in Congress do seem to overlap some initiatives already underway. The Senate bill, for instance, calls for creating an AI in government advisory board, and for the White House to make AI part of a Federal data strategy. But the White House in May established its Select Committee on Artificial Intelligence, which announced last week that it is updating its National Artificial Intelligence Research and Development Strategic Plan. The committee released a Request for Information seeking input from public entities both doing AI research and development, and those affected by it, on potential revisions and improvements to the plan.

The Department of Defense also has taken up AI research and development in a big way, establishing its Joint Artificial Intelligence Center to coordinate its roughly 600 current AI projects and develop new research. The Defense Advanced Research Projects Agency recently added $2 billion in incentives to the pot as part of its multi-year AI Next program to develop the next generation of AI technologies. A major element in both the White House and DOD strategies is engaging with industry, academia, and other research organizations to share their work.

Although some of the proposals coming out of Congress may be redundant, the recent moves are bipartisan and have industry support. The Artificial Intelligence in Government Act, for instance, has drawn support from the Center for Democracy and Technology, the Information Technology and Innovation Foundation, Microsoft, Intel, BSA, and the Internet Association, among others.

The House report from Hurd and Kelly also emphasizes a topic that has been a sticking point even with some of AI’s biggest users—that the power of AI not be misused. After the White House staged a summit on AI in July, a coalition of industry groups, academic institutions, and individuals signed a letter taking issue with what the summit didn’t address including ethics, accountability, transparency, and fairness. Ethics is an emerging issue with regard to AI, even among its biggest developers.

In light of China’s public declaration that it plans to lead the world in AI by 2030, and the investments made by Russia and other countries, a concerted effort in the United States seems necessary. If Congress is on board, AI development could get the public money and backing it needs.