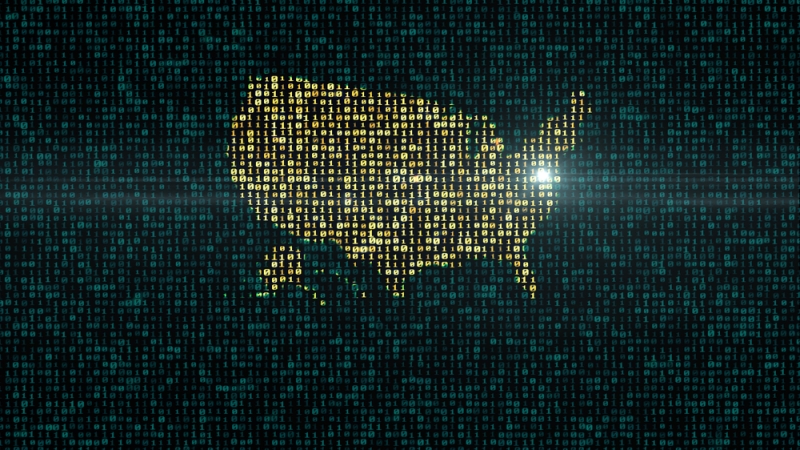 The Sunlight Foundation released a report on Oct. 23 that found that cities use Federal data to make strategic decisions including identifying local issues and informing policy decisions.

“The biggest concern for our department is people without health insurance,” said a public health officer in Nebraska quoted in the report. “Eleven percent of our county–25,000 people–are uninsured, and I only know that because of data from the Centers for Disease Control. We provide access to public clinics, and help people find services they need as best as we can. Federal data helps us understand how many people in our county need help. It also helps us understand who and where these people are. Census data tells us about poverty rates and racial breakdowns, and that helps inform where our highest need populations are and how to target resources.”

A majority of respondents said that Federal data is published too infrequently. Cities were interested in more information on broadband and the digital divide; criminal justice and persons with criminal records; employment retention; and insurance information other than health.

“We’re collecting data and everyone here considers it the government’s job to publish that data,” said an innovation officer from New York. “Tax dollars are going to it and it’s not ours to keep. It’s for other people to use. It belongs to the people.”