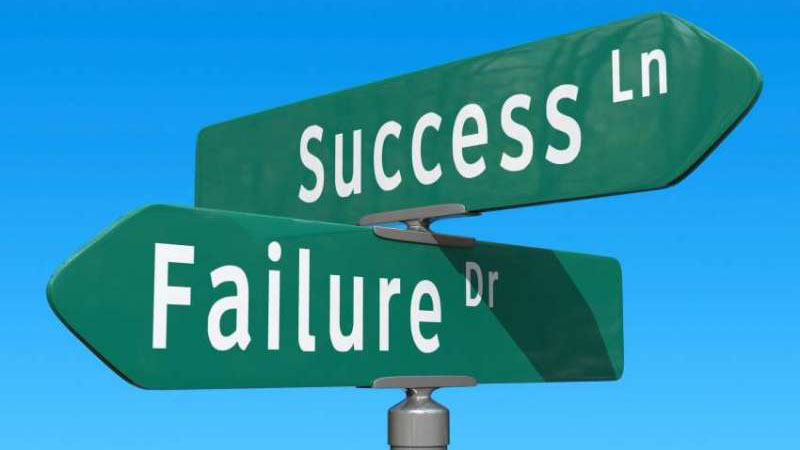 As Federal CIOs brace for tomorrow’s Oversight and Government Reform IT Subcommittee FITARA hearing, it’s not great news on the fifth FITARA report card. We’ll be looking for color commentary tomorrow when GAO’s Dave Powner is joined by three CIO/CFO pairings from Energy, USAID, and SBA. But, here’s the first blush 411. Overall scores are down, with three agencies improving their grades, 15 holding firm, and six declining. Some context, the second card showed a net improvement in grades by six agencies. The third report card showed 11 agencies improved their grades. With the fourth card, the numbers went negative, with overall one agency slipping. Continuing the negative trend, this report card shows three agencies received lower grades.

Looking at the best agencies, it’s USAID still in the lead, with the only A grade–although this time it’s an A-.  Commerce, Education, GSA, and VA all achieved B+ grades.

Considering the grade subcategories, agencies do well in CIO Authority with 15 of 24 achieving an A grade. Agencies do so so in Transparency and Risk Management as well as Portfolio Review–with a total of four As in each column. DCOI’s less than stellar–with three As and seven Fs. And, agencies’ performance in software license management under the 2016 MEGABYTE Act–well it’s both a blood bath and a mixed bag with 17 Fs and six As.

Cutting the grades by status of the CIO–permanent or acting–it seems it makes little difference overall. That said, of the top performing five agencies overall, four have permanent CIOs. A shout out to Rod Turk at Commerce, as the best performing acting CIO.

Okay, that’s a quick snapshot. Here are the details on tomorrow’s hearing.