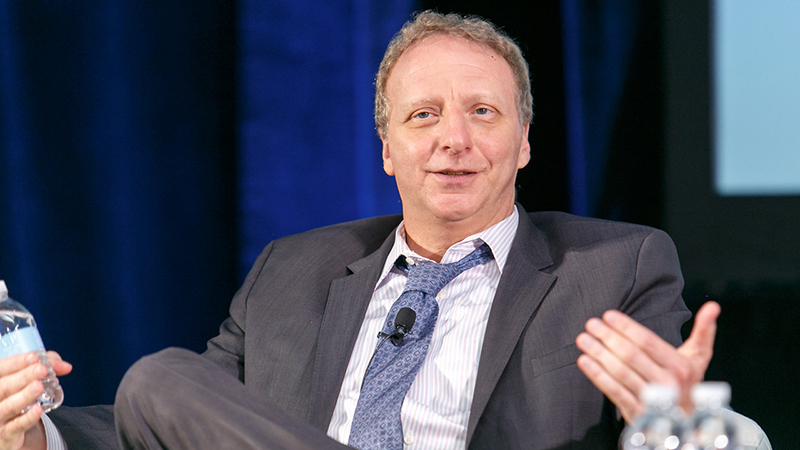 Mark Schwartz is stepping down from his post as chief information officer of the U.S. Citizenship and Immigration Service.

For his next endeavor, Schwartz will be serving on the board of directors for DigitalTown, a cloud-based online infrastructure services provider. His final day at USCIS, where he worked for seven years, has yet to be announced.

“USCIS confirms Mark Schwartz has tendered his resignation, and his last day in the office will be negotiated with leadership,” said a public affairs officer for USCIS.

Some of his chief projects at USCIS included adopting DevOps methodologies for software. He previously held a similar position at Intrax Cultural Exchange, where his chief focus was replacing paper-based routines with electronic processes.

Schwartz has also served as chief executive officer for Auctiva, an online services provider, and a consultant at Mitchell Madison Group, a management consulting firm.

There is no word yet on who will succeed Schwartz as CIO.

“Internal discussions are occurring about who will be named to the acting chief information officer role until a permanent replacement is named,” the public affairs representative said. “That decision has yet to be made.”