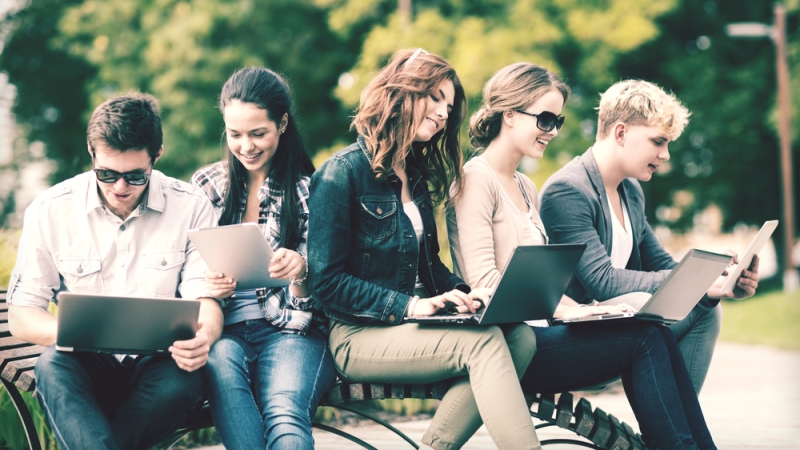 Google Chromebooks are gaining in classroom popularity over Apple’s iPad, according to a recent survey from Front Row Education, a creator of individualized math and ELA resources.

Front Row Education also found that geography played a role in what product students are using. Students are more likely to use an iPad on the West Coast (67 percent of users have access to iPads vs. 57 percent who have access to Chromebooks). East Coast students, on the other hand, are more likely to use a Chromebook (71 percent reported Chromebook access while 62 percent reported iPad access).

While iPads still hold a majority in terms of classroom share–though its lead is slim–survey results hint that educators may be favoring Chromebooks moving forward. The Chromebook’s low cost may account for the rise in popularity since many schools are trying to stretch flat budgets.