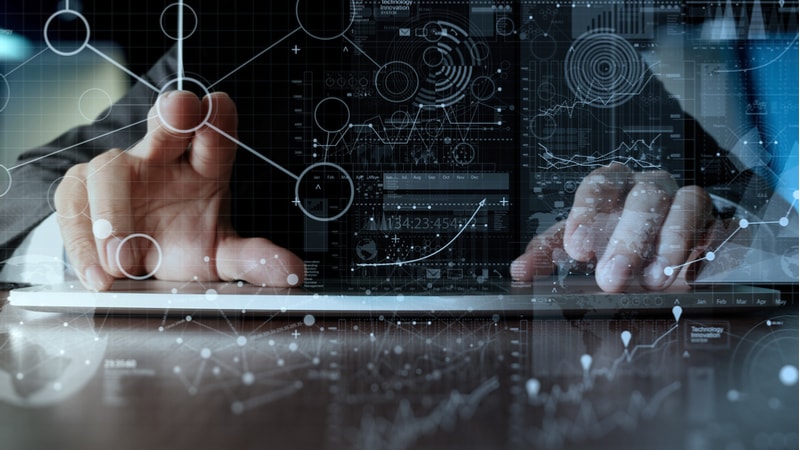 Jane Wiseman, senior fellow at the Harvard Kennedy School, has authored a new report–published Tuesday by the IBM Center for the Business of Government–that finds an apparent lack of chief data officers (CDO) among Federal agencies.

Advocating more efficient use of data at the Federal agency level, Wiseman’s report profiles the work of five Federal CDOs, with the hope of “providing a framework for thinking about how a new analytics leader might establish his or her office and use data to advance the mission of the agency,” she said.

Wiseman’s research across publicly available records finds that among the ten largest Federal agencies by budget, only three agencies, the Departments of Health and Human Services, Agriculture, and Transportation, have CDOs.

In addition, the roles of the CDO may not properly be defined across organizations. Pivotal responsibilities that might fall under their purview are being spread thinly across technology shops, or otherwise left unaddressed.

“I’ve interviewed every city CDO, a number of state CDOs, a bunch of Federal CDOs. There are not two CDOs in the United States with the same job description,” Wiseman said today at the Predictive Analytics World Government conference.

Kris Rowley, CDO at the General Services Administration, is one of the Federal data leaders profiled in Wiseman’s report. He spoke alongside Wiseman today and highlighted how the buzz around Federal use of blockchain, artificial intelligence, and machine learning will further substantiate a need for appropriate data governance.

“I believe that especially within government, if we don’t have a good governance structure to manage this, we’re going to trip over ourselves and fail more than we need to,” Rowley said.

Rowley explained a shifting landscape in data use. Program offices at agencies in the past would come to IT staff with a problem or “data-related challenge”–such as linking data sets from separate IT systems to perform some sort of analysis.

That challenge would be communicated to an IT professional, who would link the data sets and return with the requested analysis.

With the advent of advanced statistical modeling and analytics tools, business and program offices no longer want it done for them, Rowley said.

“They want that platform and the capability and tools to do it themselves. I think that framework is driving the need for a chief data officer more than anything else. Because if you don’t have a bridge between an IT and a program office to make that capability possible, everything’s going to fail,” he said.

Across separate agencies as well, Wiseman is seeing the advent of better platforms that drive mission success.

“Some of the best cross-agency collaborations I’ve seen are enabled by common data platforms,” Wiseman said, drawing from her research into data use at the state and local level.

“The city of Los Angeles has this mapping platform that everyone can contribute to and use. And it has enabled cross-agency: ‘I put the street closures in there.’ Guess what? Then the fire department can actually re-route fire trucks around closed roads, get there faster, save lives,” she said.

We’re seeing evidence of a push toward open data in the Federal government through initiatives like Data.gov, aligning with efforts to comply with Federal open data policies. Data.gov is run by Rowley’s agency, GSA, and while he is not directly involved in its oversight, he said it’s expanding the use cases for government data.

“I think the initial thing with Data.gov is proving we can open up a lot of volume of government data. I think they’ve checked that box over the last few years,” Rowley said. “Then it was, ‘How do we make it more accessible and easier for people to use?’ They’re still working down that journey.”

The President’s Management Agenda has set a goal for the Federal government to “leverage data as a strategic asset,” Wiseman noted today. A bill recently cleared the House of Representatives that would establish a CDO at the Department of Homeland Security. Governance and leadership appear a pivotal part of that achieving that goal. But there are some stumbling blocks that might need to be cleared, according to Rowley.

“Security is always very difficult. I would say in my space, people are always pushing me to be more innovative and creative and open more data and make it more accessible,” he said. “Then someone in the Federal government has a security breach, and all of the doors shut.”

That reticence and the tendency to “reverse trend” is a barrier, he said, not unlike how initial cloud adoption in the Federal government was met with reservations about security. The benefits of open data–provided they’re met with the right security controls, Rowley said–can have a transformative effect on government.

“If you have a good open data program, it fuels a good analytics program. There’s nothing that improves the quality of data like putting it out,“ Wiseman said. “When something’s going to be public and subject to scrutiny, it improves quality.”