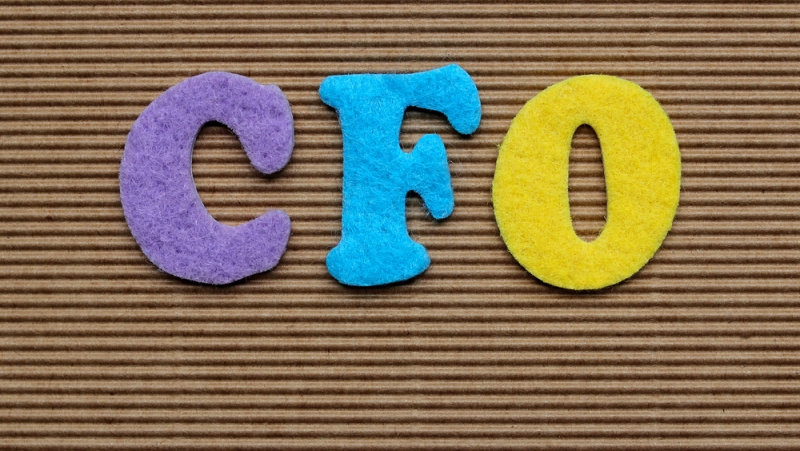 Federal chief financial officers want to have access to data analytics tools during the next administration, according to a survey from the Association of Government Accountants (AGA) and Grant Thornton.

The survey also found that CFOs think that responsibility for enterprise risk management (ERM) should remain in the CFO’s office, the Obama administration’s emphasis on shared services was successful, the Digital Accountability and Transparency Act of 2014 (DATA Act) can support agency missions, and budgetary uncertainty continues to be a concern.

“[The survey] also underscores the effort required to address ERM, shared services and DATA Act requirements, and calls into question why the scope of CFO responsibilities varies so widely across agencies,” said Ann Ebberts, chief executive officer of AGA . “The incoming administration has the opportunity to make positive changes to empower and improve the role of the agency CFO.”

The DATA Act, which was signed into law in 2014, was created to develop a single source of searchable agency spending data.

Data analytics is a focus for the next administration because of the increasing availability of big data. Most government agencies have the ability to collect massive amounts of data but lack the capability to figure out what it means. Privacy regulations prevent agencies from hiring outside firms to analyze government collected data.

Michael Valivullah, chief technology officer of the National Agricultural Statistics Service (NASS) of the U.S. Department of Agriculture, said that a possible problem for his agency going into the next administration will be training the new workforce on data analytics and how to handle big data.

The USDA relies on agricultural businesses to collect data from farmers through their equipment and send it to the agency. This allows the USDA to publish reports faster and cheaper.

“We don’t expect any major changes in the way that we do things,” Valivullah said.