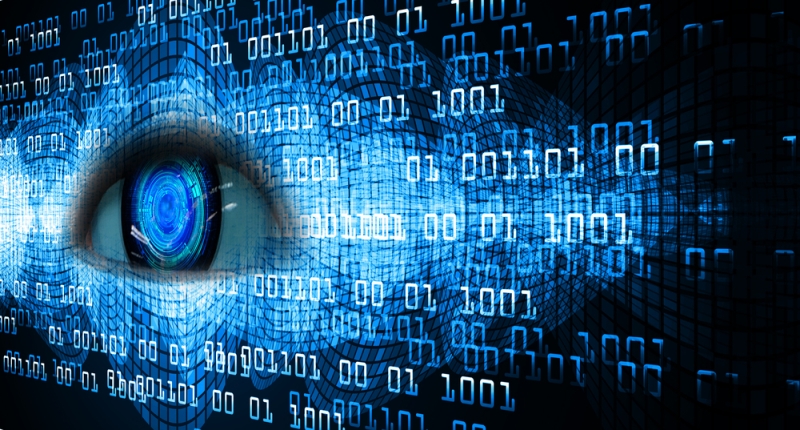 CGI Federal has won a task order worth an estimated $530 million to provide services under the Continuous Diagnostics and Mitigation (CDM) Program to CDM’s Group C Federal agencies, a CGI spokesperson confirmed today.

The CDM Program allows Federal agencies to purchase monitoring-as-a-service to help safeguard their networks and identify cybersecurity risks. The Group C task order was awarded under CDM DEFEND, the new acquisition strategy that replaces the previous CDM blanket purchase agreement. DEFEND authorizes up to $3.4 billion for agencies to acquire services under the Alliant government-wide acquisition contract.

The Department of Homeland Security (DHS) and General Services Administration (GSA) – which jointly run CDM – have now awarded task orders for 12 of the 23 CFO Act agencies in the program. The Group A task order was first announced in April and finalized on June 5, with CACI winning $407 million to provide services to DHS. Group B was awarded in February to Booz Allen Hamilton, providing up to $621 million for the Departments of Energy, Interior, Transportation, Agriculture and Veterans Affairs, and the Office of Personnel Management.

ManTech International was chosen for the $668 million Group E task order to serve the Departments of Education and Housing and Urban Development, Environmental Protection Agency, Nuclear Regulatory Commission, National Science Foundation, and Small Business Administration. However, a protest of the decision may delay the final award until October.

Group D – covering the Departments of Health and Human Services and the Treasury, GSA, National Aeronautics and Space Administration, Social Security Administration, and the U.S. Postal Service – has not yet been awarded. CDM Program Manager Kevin Cox said at a MeriTalk event in May that all of the groups should be finalized by late July or early August.