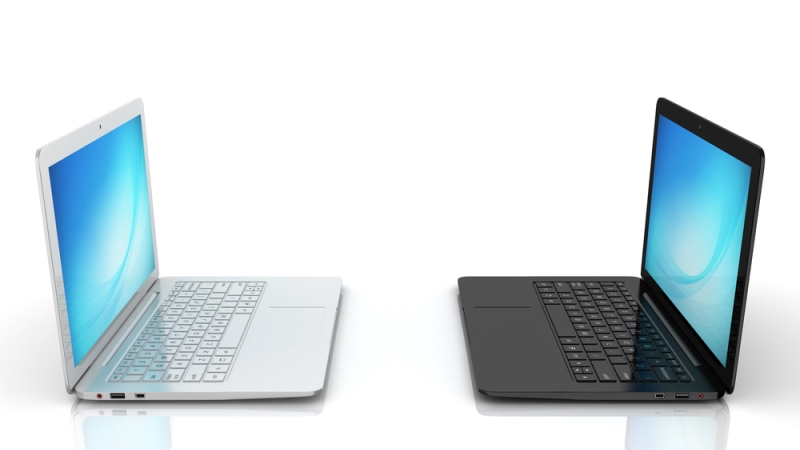 This competition, widely considered the “World Series of Hacking,” was held Aug. 7-9 at the annual hacking event in Las Vegas, and is one of the most popular competitive hacking games in the world.

During the DefCon CTF, teams try to break into competitors’ servers while protecting their own. After achieving a successful breach, teams catch virtual “flags” and earn points. While thousands of CTF teams exist worldwide, only 15 teams representing at least 10 countries qualified for this year’s competition.

Prior to this year, The Plaid Parliament of Pwning held two DefCon CTF titles from 2013 and 2014.

“The consistency of our team’s performance over the last four years demonstrates CMU’s strength in cybersecurity education and research,” said Jim Garrett, dean of Carnegie Mellon’s College of Engineering. “These students will clearly help drive the next level of cybersecurity.”

“These contests are critically important to developing a skilled cybersecurity workforce,” said David Brumley, faculty adviser to the CMU team, director of Carnegie Mellon’s CyLab Security and Privacy Institute, and professor of electrical and computer engineering.