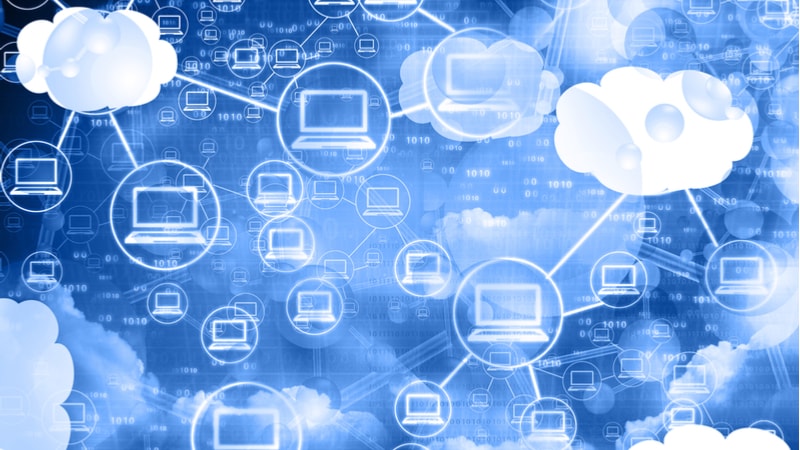 Leaders at defense and intelligence agencies have a unique challenge–how to build a cloud environment that is secure, reliable, and delivers a wide variety of services.

Within the IC and Defense community, government missions are often the most high-stakes, making it all the more difficult to come to a decision about how to blend cloud service providers for a specific mission, or to select just one for that single, clearly-defined mission.

“Many of you are aware of the fact that DoD has a large number of clouds–dozens,” DoD CIO Dana Deasy told an audience at an AFCEA event on Oct. 1. “There is no doubt that a consolidation of this environment will not only provide greater security, but reliability, and most importantly, will truly help the missions that we have.”

Research may well support that claim. A new Gartner report, “Technology Insight for Multicloud Computing,” aims to tackle that problem of consolidation. It notes that “most organizations will use more than one public cloud provider,” and accordingly highlights how pivotal it is for technology innovation leaders to select a strategy that fits business need and mission.

One of the key findings in the report suggests that organizations should choose a primary strategic provider for a particular function–such as one provider for Infrastructure-as-a-Service (IaaS). Doing so, Gartner says, will maximize the provider’s capabilities.

Deasy echoed this when he said that the Pentagon “for the first time is acknowledging the fact that we need an enterprise way of managing our cloud, not the disparate islands on which we manage them today.”

The Gartner report suggests that a piecemeal blending of cloud providers can lead to the “watering down” of tools, to enable them to operate across environments. The result is a more limited service catalog, the inability to customize to suit mission, and longer time to innovate. Ultimately, it brings reduced value to customers, constituents, and in the government’s case, citizens.

The report also flags the apparent skills gap that could ensue, with multiple cloud deployments incurring more time and training expense to develop talent that can work across platforms.

DoD will continue to use multiple clouds, Deasy said, explaining in an Oct. 7 appearance on Government Matters that many future cloud deployments will be “fit-for-purpose.”

But by establishing an enterprise-wide cloud infrastructure, Deasy said DoD will drill down on the technical setup–“the security, the governance, the application development, and the overall interoperability across the Department.” It’s possible, in fact, to leverage innovation from multiple clouds, while centering the DoD mission on a unified infrastructure.

DoD contracts have long been evaluated on three primary factors: cost, schedule, and performance. Deasy said he’s now impressing upon the Pentagon that security must be the necessary fourth tenet. In the IC, they’ve recently realized that the cloud offers it.

“I don’t think there’s anything out there that’s any more protected,” Central Intelligence Agency CIO John Edwards said in 2017 regarding the Commercial Cloud Services (C2S) infrastructure, which was created for the IC by Amazon Web Services.

The IC’s journey with AWS began four years prior, with Edwards noting both the CIA and AWS “took a chance” on something yet unknown. “It was risky, neither side knew how it would turn out. But I have to tell you, it’s been amazing,” he said.

And at what cost? Edwards noted the daily cost to run certain applications on-prem was cut from thousands to, in the cloud, just hundreds with C2S.

And so the IC, perhaps the most security-obsessed arm of the Federal government, is adopting the cloud at a growth rate of 208 percent, year-over-year, Edwards added. With AWS slated to release a new GovCloud East region, even more government missions on the civilian side may benefit from these factors.

The bottom line–savings–no longer appears to be coming at the expense of speed and security. So are we finally saying so long to compromise? Leaders certainly seem to be forecasting a change in climate.