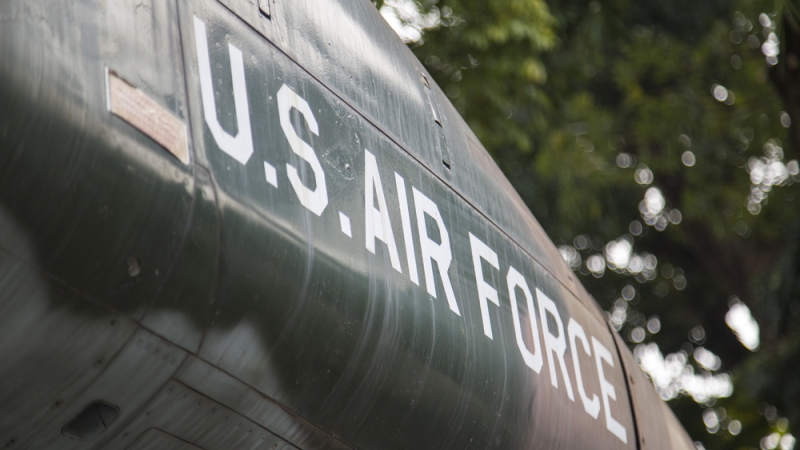 Shwedo was appointed to the rank of lieutenant general in late April, according to a Defense Department press release, and nominated to the position of chief of Information Dominance and Air Force CIO.

Shwedo previously served as the commander of the 25th Air Force Air Combat Command at Joint Base San Antonio-Lackland in Texas.

“In his position as 25th Air Force Commander, General Shwedo also serves as the Commander of the Service Cryptologic Component,” according to Shwedo’s biography, which has not yet been updated to reflect his new role. “In this capacity he is responsible to the Director, National Security Agency, and Chief, Central Security Service, as the Air Force’s sole authority for matters involving the conduct of cryptologic activities, including the spectrum of missions directly related to both tactical warfighting and national-level operations.”

Shwedo takes over the post of CIO from Lt. Gen. William Bender, who is scheduled to retire on Aug. 1 of this year.

In related news, Maj. Gen. Sarah Zabel is leaving her role as the vice director at the Defense Information Systems Agency to become the Air Force director of information technology development.