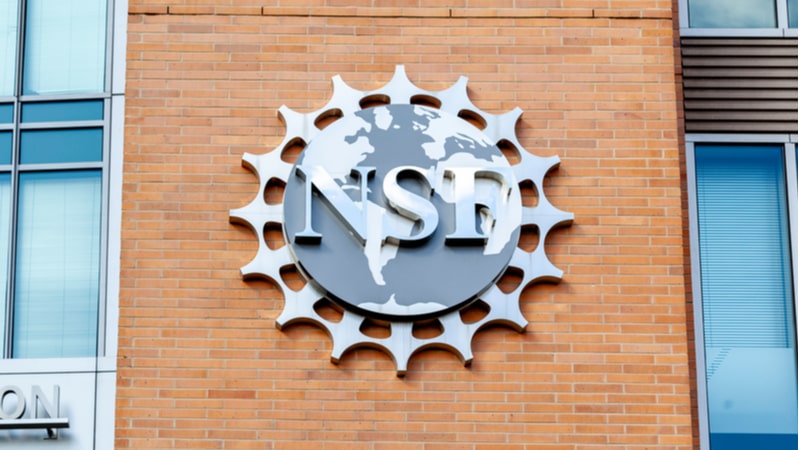 To secure the United States’ place as a global tech leader, a bicameral, bipartisan group of legislators have introduced the Endless Frontier Act.

“The coronavirus pandemic … exposed the consequences of our long-term failure to sufficiently invest in scientific research. China and others are stealing American intellectual property and aggressively investing in research and commercialization to dominate the known technology fields of the future,” the legislators said.

“To win the 21st century, we need to invest in the technologies of the future,” said Rep. Khanna. “That means increasing public funding into those sectors of our economy that will drive innovation and create new jobs. Particularly at a moment when so many folks are in need of stable employment, Congress should do everything in our power to develop sustainable industries across our country that will be here to stay, or else risk losing our competitive edge to China.”

The Technology Directorate would receive $100 billion in funding over the next five years. The legislators identified 10 focus areas that the funding would be used to research:

The legislation also earmarks an additional $10 billion to designate at least 10 regional technology hubs, and would award funding for investment initiatives that “position regions across the country to be global centers for the research, development, and manufacturing of key technologies.” The Technology Directorate is tasked with coordinating with the Department of Commerce and other Federal agencies to build the regional tech hubs. In a statement, the legislators specifically said that the Technology Directorate and other Federal agencies would work to “connect disadvantaged populations and places to opportunities developing new technologies.”

“The coronavirus pandemic has shown the science and technology gap between the United States and the rest of the world is closing fast and that threatens our long-term health, economic competitiveness, and national security,” said Sen. Chuck Schumer. “America cannot afford to continue our decades-long underinvestment and expect to lead the world in advanced scientific and technological research. To ensure our advantage, our bill treats scientific research as a national security priority and provides substantial new investments into funding critical research and development to build the industries of the future in regions across the country.”