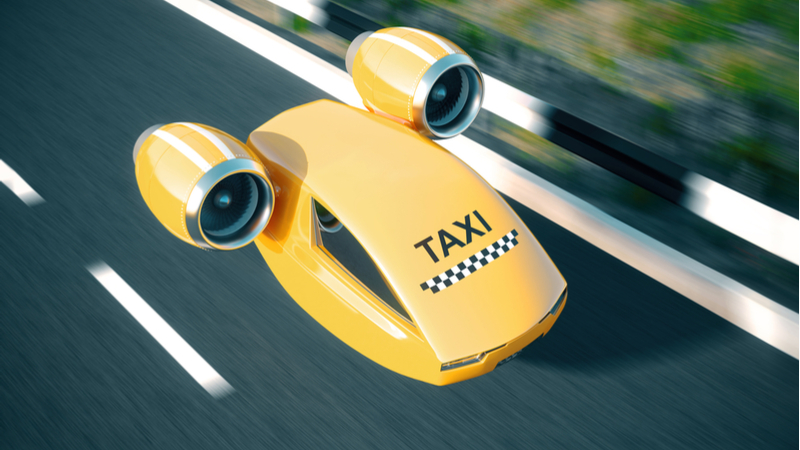 If industry and government can successfully collaborate on massive and necessary IT development and regulatory efforts, you may be able to hail a flying car roughly ten years from now in many U.S. urban centers, said government and industry officials at a House Science, Space, and Technology Committee hearing today.

Among the considerable IT hurdles to be cleared to enable the operation of increasingly autonomous, vertical take-off, passenger-carrying flying cars in the urban air mobility (UAM) mode are: the ability to manage massive data sets, the availability of ubiquitous 5G wireless services to ensure constant connectivity, and the development of autonomous decision-making capabilities for systems that operate the flying/driving craft.

Dr. Jaiwon Shin, associate administrator, Aeronautics Research Mission Directorate at the National Aeronautics and Space Administration (NASA), said that all the necessary enabling technologies are at hand–including data management, power systems, and miniaturized sensors–though they may not yet be far enough along to enable flying cars.

Prompted by committee Chairman Lamar Smith, R-Texas, Shin said NASA hopes to announce in early 2019 its intent to create a “grand challenge” that would create a forum for industry and government to collaborate on system and safety concerns for the development of flying cars. “The pace of technology is just amazing,” he said, adding, “we are trying to find what government should be doing to enable private investment and progress.”

Dr. John-Paul Clarke, a professor at the Georgia Institute of Technology, said that flying cars would eventually operate without human pilots onboard, and instead would be “remotely supervised” and increasingly directed by “autonomous decision making (ADM).”  He said the National Science Foundation was already involved in related research, but that more research was needed into this “particularly challenging” area.

“Building systems that can actually learn and adapt” is difficult, he said, but added, “I don’t think it is insurmountable.”

Asked when he thought development of that technology would be sufficient to enable flying cars, Clarke said, “my usual guess is around ten years.”  Other witnesses guessed that viable service may be available in the next five to ten years.

“We will have to get ADM to the level we are comfortable with, the level of getting on an airplane,” Clarke said.  “Research needs to be done…The big thing is how do we get [beyond] vehicles that when faced with a situation, say ‘It does not compute,’ and shut down.”

On the regulatory side, airspace management, noise, privacy, and cybersecurity issues all need to be addressed, witnesses and lawmakers said.  “You can never begin speaking to regulators early enough, especially in aviation,” Clarke said.