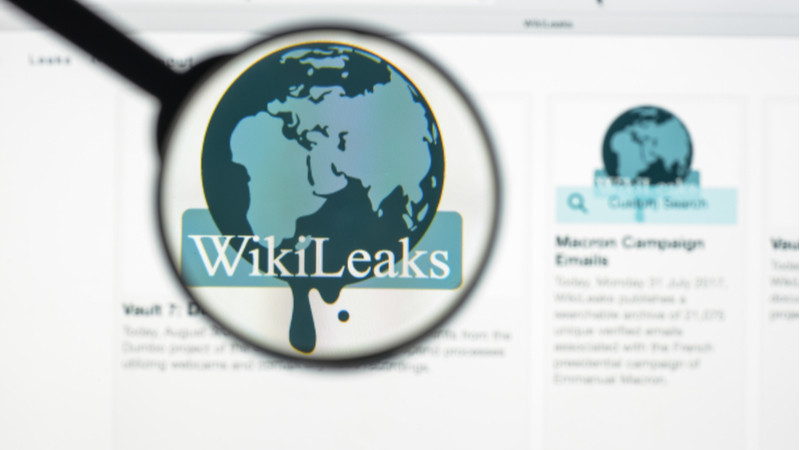 British police arrested WikiLeaks founder Julian Assange today in response to a U.S. extradition request after a Federal court issued an indictment that charged him with one count of conspiracy to hack a U.S. government network to disclose classified documents.

The indictment accused Assange of conspiring with U.S. Army Intelligence Analyst Chelsea Manning, whose sentence was eventually commuted by President Obama, in March 2010 with other co-conspirators to publish more than 700,000 secret military documents about the wars in Afghanistan and in Iraq, as well as diplomatic material that Manning had downloaded.

More specifically, the indictment said that Assange helped Manning, who already had security clearance, crack a password on Defense Department computers so she could access them in connection with her duties as an intelligence analyst and subsequently download the records.

“On or about March 8, 2010, Assange agreed to assist Manning in cracking a password stored on United States Department of Defense computers connected to the Secret Internet Protocol Network, a United States government network used for classified documents and communications,” the indictment said.

Assange was arrested after he was evicted from the London Ecuadorean Embassy, where he had been living since 2012. Ecuadorian President Lenin Moreno said that WikiLeak’s release of Vatican documents in January and his accusations against Assange for blocking security cameras at the embassy, accessing security files, and creating conflict with guards contributed to Assange’s eviction, according to the BBC.

Assange has previously gained notoriety for WikiLeak’s 2016 release of thousands of emails stolen from Democratic National Committee computer systems, which U.S. investigators have reported were hacked by Russian agents.

In the British courts Assange now has the right to contest the extradition request.