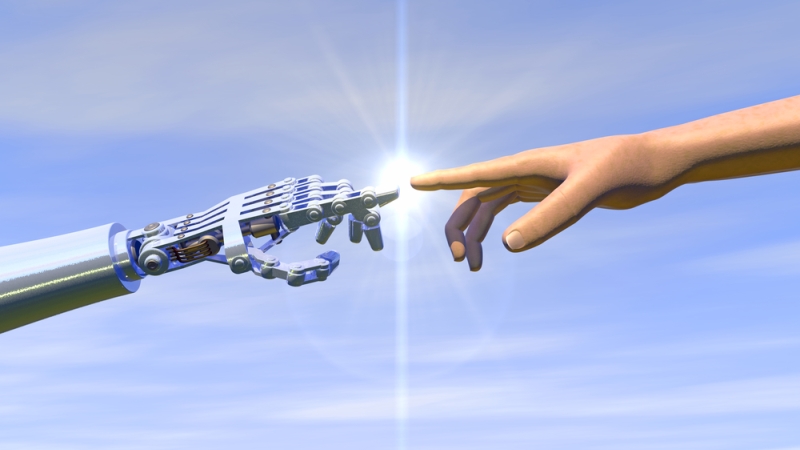 Artificial intelligence (AI) needs to be governable, able to work with humans, and consistent with current law, according to Terrell McSweeny, commissioner of the Federal Trade Commission.

“If you’re using this technology, you need to be making corresponding investments in humans that can explain what this technology is doing,” she said.

McSweeny said that companies that use algorithms to control artificial intelligence mechanisms need to be able to explain how it works so that the system can be evaluated for biased results, which has been a recent complaint of big data analytics.

“There aren’t any clear answers from a policy standpoint as to how we deal with ethics,” said Terah Lyons, policy adviser for the White House Office of Science and Technology Policy.

Lyons said that the most important aspect of imposing regulation is involving the public in those decisions through open workshops or public comment periods. Federal agencies also turn to interagency groups already in place to develop common guidelines on artificial intelligence.

Forty-seven percent of jobs will be automated in the next 20 years, according to Tim O’Reilly, founder of O’Reilly Media.

However, until there are real harms done by artificial intelligence, industry leaders said that policy makers should step back and let the technology develop.

“There’s an alphabet soup of agencies and they all want in on something that’s new,” said Hilary Cain, director of technology and innovation policy at Toyota.

Building the artificial intelligence workforce is critical to the U.S. economy, according to Lyons. She referenced President Obama’s CSforAll initiative, which works to bring access to computer science education to students who are underrepresented in the technology field, such as women and minorities.

The benefits of technology outweigh the need to contain it in the current economy, according to David Moschella, research fellow at CSC’s Leading Edge Forum.