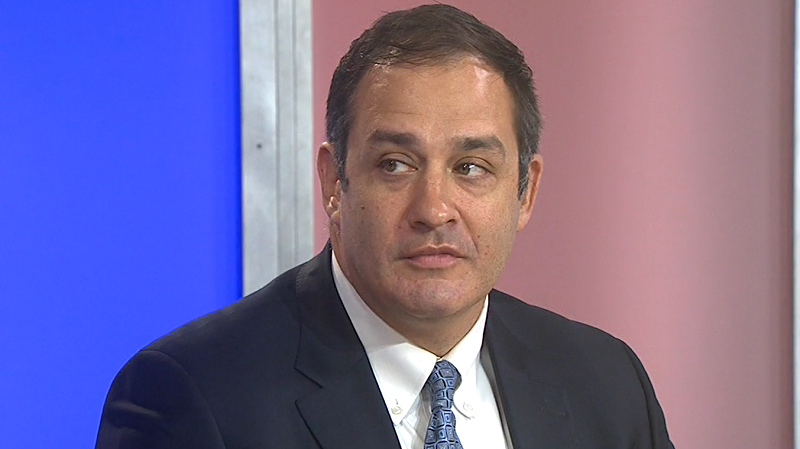 Jose Arrieta is resigning his positons as CIO and interim chief data officer (CDO) at the Department of Health and Human Services (HHS), an agency spokesperson has confirmed to MeriTalk.

The agency did not respond to inquiries on the timing of his departure, or who might step into the roles of acting CIO or acting CDO.

Prior to his service with HHS, Arrieta was Director of Schedule 70 Operations at the General Services Administration, and before that held positions at the Treasury Department and the Department of Homeland Security.

HHS – one of the largest Federal agencies with a workforce of 83,000 people – has been at the center of the Federal government’s COVID-19 response through numerous component agencies including the Centers for Disease Control (CDC), Food and Drug Administration (FDA), National Institutes of Health (NIH), and Centers for Medicare and Medicaid Services (CMS).

The agency’s pandemic experience has been fast-paced on the technology front, including fending off large-scale DDOS attacks on agency networks in March, and the subsequent launch of its HHS Protect project in April to gather, analyze, and share billions of COVID-19 data points.

Prior to the pandemic, Arrieta was a frequent speaker at public technology events on myriad topics including IT transformation and blockchain technology.