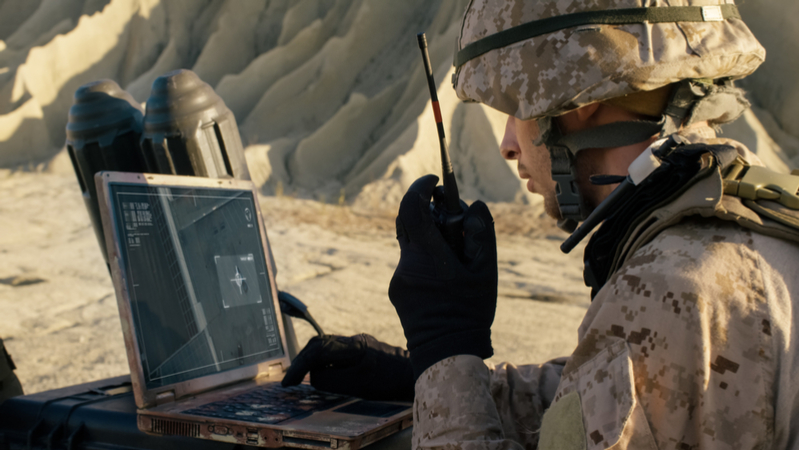 ACCENT is designed to provide a one-stop marketplace for Army components to get approved cloud services as part of the service’s initiative to close government-owned data centers and move to a shared services model. Vendors compete under the Army’s Computer Hardware, Enterprise Software and Solutions (CHESS) Emart for Basic Ordering Agreements (BOAs) to provide cloud hosting services “in any combination of service models, deployment models, and Cloud Impact Level as defined in the DoD Cloud Computing Security Requirements Guide (SRG),” according to the Army. As the only authorized Army vehicle for cloud services, its use is required.

Launched with 50 qualified vendors in 2017, the Army this month added 18 more as part of a model to let commands, offices, and directorates make the transition fairly quickly.

The Army’s approach stands somewhat in contrast the Department of Defense’s Joint Enterprise Defense Infrastructure (JEDI) cloud acquisition, a massive, 10-year, multi-billion dollar effort for which DoD is planning a single award. A series of industry solution providers have raised concerns about the JEDI single-award approach.

DoD officials, however, have maintained that the single-award approach is best for the department, and have noted that the JEDI acquisition invited teams of vendor to make proposals for what will be an Indefinite-Delivery, Indefinite-Quantity (IDIQ) contract for Infrastructure-as-a-Service (IaaS), Platform-as-a-Service (PaaS), and support services. When officials recently held forth on JEDI, DoD Acting CIO Essye Miller also said the acquisition would be “complementary” to other cloud modernization efforts.

The Army’s cloud effort would be one of those complementary efforts. ACCENT, which the Army says is available to all DoD organizations, is intended to help customers move designated IT applications, systems, and associated data to authorized providers. It offers a full range of cloud services, among them IaaS and PaaS; public, private, hybrid, and community clouds; on-premise and off-premises services, including mobile. ACCENT also intends to cover DoD’s information Impact Levels up to Level 6, when possible.

Like DoD’s accelerated schedule for JEDI–initial ACCENT responses were due March 21, with a final solicitation set for May, and the IDIQ award planned for September.  ACCENT is designed to be a fast-moving vehicle, with companies expected to respond to solicitations within two weeks and the Army making an award two weeks later. And, perhaps with an eye toward DoD’s overall cloud efforts, the Army says that the task orders under ACCENT’s BOAs are expected to lay the foundation for bigger, more scalable cloud projects down the road.