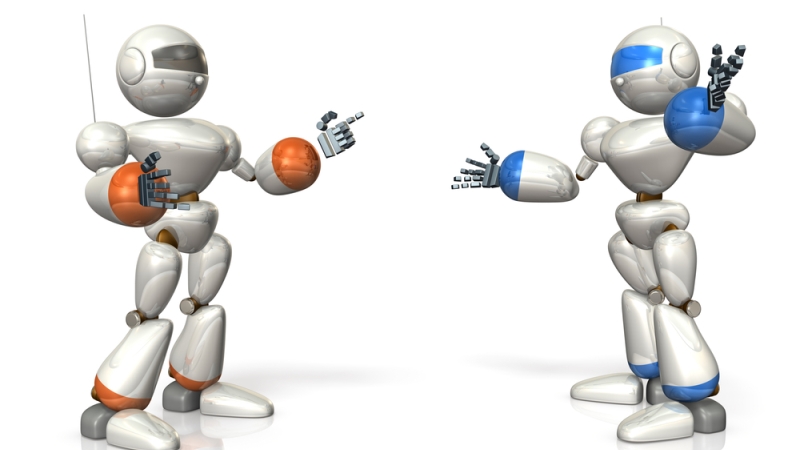 Amazon announced that it has selected 12 university teams to compete in the Alexa Prize competition.

The Alexa competition challenges teams to build a social bot on the Alexa system that can converse with humans on popular topics for 20 minutes. Alexa is a voice-control system that responds to spoken commands, such as dimming lights and looking up how to do something.

According to Amazon’s press release, the goal is for university teams to build robots that can converse with humans on popular topics. The team with the highest performing social bot will receive $500,000. An additional award of $1 million will be granted to the winning team if their bot can speak engagingly for 20 minutes. All 12 teams will receive a $100,000 stipend as well as Alexa-enabled devices, free Amazon Web Services (AWS) cloud computing services, and support from the Amazon Alexa Skills Kit (ASK) team.

“The response to the Alexa Prize challenge has been incredibly positive. With applications from over 100 incredibly well-qualified teams from 22 countries, we were unable to pick just 10 to sponsor,” said Rohit Prasad, vice president and head scientist at Amazon Alexa. “We are eager to see what students from the 12 sponsored teams around the world—including one team of undergrads—create with Alexa.”