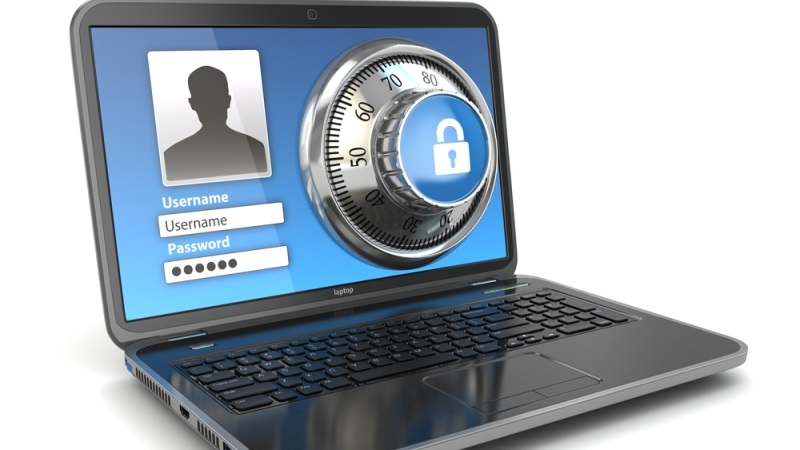 “It allows us to do more with less,” said Pete Rzonca, vice president at Tech Data.

“We think IBM has one of the best security portfolios in the industry,” said Rzonca. “Within Tech Data we have a strong professional services program. We have IBM; we have our services; we bring that together and we have a service that is truly unique.”

The program came about after Tech Data noticed the lack of unity and capability in public cybersecurity.

“Companies have a breach and have 256 days before they know,” said Terry Walsh, business development manager at Tech Data. He also noted the sheer breadth of security services and programs working with public agencies: “Eighty-five different security tools across 45 vendors is typical for a large enterprise.”

When Rzonca asked public agencies about what applications they’re running on their systems, he found that most simply didn’t know. “How can you secure the apps if you don’t know what they are?” he said.

Problems also lie in costs. Rzonca noted that there is a significant lack of personnel needed to implement security strategies. Without these personnel, agencies are forced to do more with less. “What we’re hearing from end-users is they need a solution that does more, but the public sector in general doesn’t have the money,” he said.

The new capabilities presented in Tech Data Cyber Protect will help address endpoints–the laptops, workstations, and servers used by individuals within an organization–that are the primary targets for cyber criminals to infiltrate with malware, social engineering, phishing scams, and other methods. In fact, a recent study from MeriTalk found that 44 percent of Federal government endpoints are unknown or unprotected.

The subscription nature of Tech Data Cyber Protect enables companies to pay for what they need, and forgo what they don’t. And the fact that Tech Data is partnered with IBM means that users have their choice of industry-leading security programs. “Program flexibility is really paramount,” Walsh emphasized.

“One company can’t do it all,” Rzonca said. “These networks are so vast and diverse that we need different parties to contribute.”

The inspiration to create this program was of a personal nature as well. Walsh said that after the OPM security breach, which took place in early 2015, two of his family members had data that was compromised. “For me this hits very close to home,” he said.

“As members of this country, we are trying to build solutions that are going to help people like us,” Rzonca agreed. Both he and Walsh emphasized that the results of implementing this system will certainly have a positive effect on the average citizen.

The announcement of Tech Data Cyber Protect was made on Feb. 17 at the IBM PartnerWorld Conference.