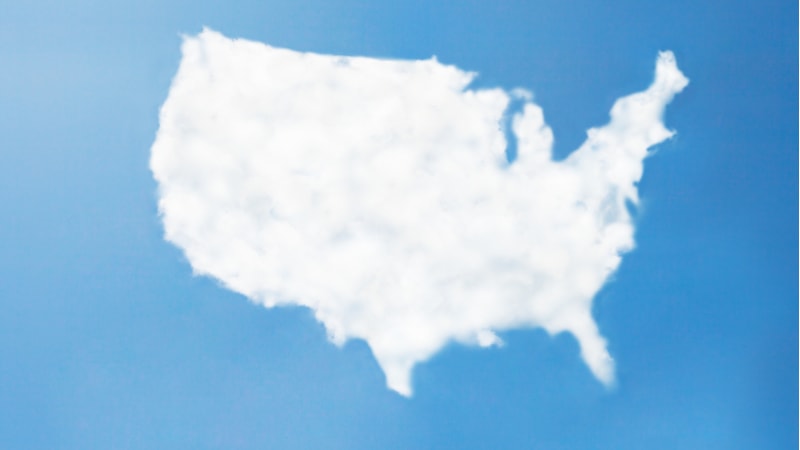 As the Federal government shifts its cloud strategy from “Cloud First” to “Cloud Smart,” IT leaders at the Infor Government Forum described how their previous cloud migration efforts have shifted their agencies’ mindsets and brought new successes to their department.

“In the classic iterative IT way, your policy and strategy needs to work over time in response to changing business priorities, changing technology, and changing capabilities of organizations,” said David Shive, CIO at the General Services Administration. “Cloud Smart has been developed as the next iteration of Cloud First, and it’s taken the learnings of the last eight years and tried to apply them in a draft strategy that reflects the modern, 21st century delivery of IT and the 21st century mission of government,” he added.

The importance of building security into cloud solutions was among the lessons learned that Shive pointed out, and other participants reinforced. “I think everybody pretty much realizes at this point that Amazon and Microsoft can secure data better than we can,” said Mason McDaniel, CTO at the Bureau of Alcohol, Tobacco and Firearms.

McDaniel noted that his agency’s strategy is to move 100 percent to the cloud, even shutting down their data center. “It wasn’t about saving money. It was about how much technical debt we’ve accumulated over the last 15 years of not investing in our IT,” he said.

Shive also noted that Cloud Smart would work in a more collaborative way and focus on acquisition. The idea that you would buy new technology with people who don’t know how to spell the word technology is a recipe for disaster,” said Shive.

Along the same lines, Sanjay Koyani, executive director for innovation at the Department of Health and Human Services, described how his staff is working to bring agencies within HHS closer together.

“From the department level, we’re now beginning to prioritize not only the administrative programs we want to shift into the cloud, but also what are some of the programmatic activities…we want to shift over there?” he said. Koyani touched on the size of HHS, noting that the department gives more grant dollars than all other agencies combined with the department’s $1.2 trillion budget. He described the CTO role as “set[ting] the pathway for modernization and cloud migration.”

Koyani also touched on the importance of application rationalization instead of moving programs to the cloud for the sake of moving them into the cloud. In addition, HHS is also looking to embrace a systems-wide approach, Koyani said.