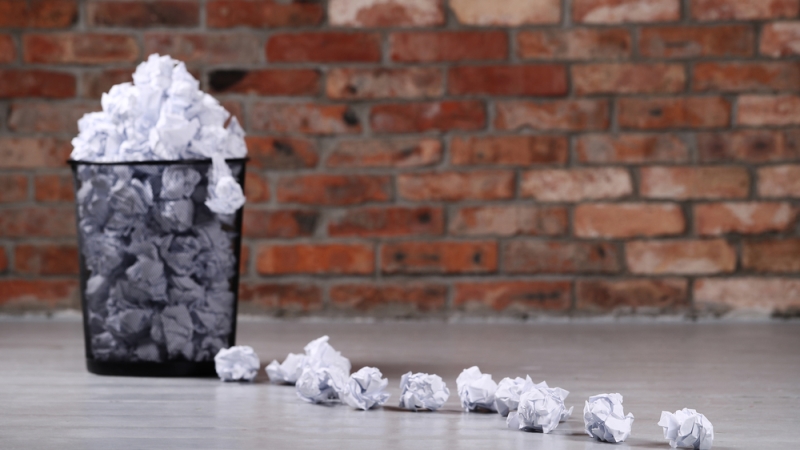 The White House invited technology leaders to a summit last week to discuss eliminating policies that provide obstacles to modernizing the Federal government.

Secretary of the Treasury Steven Mnuchin and Director of the National Economic Council Gary Cohn held a listening session with technology leaders to discuss tax reform and the implications of a new tax plan on the technology sector. The executives discussed President Donald Trump’s goal to gut the H-1B visa program, which is frequently used to employ foreign engineering talent in the U.S., during a time when technology companies are scrambling for talent.

The White House gathered CEOs from Apple, Amazon, Microsoft, Palantir, IBM, Intel, and Oracle, among others. The CEOs joined the American Technology Council, under its director, Chris Liddell, the White House director of strategic initiatives. Jared Kushner, head of the White House Office of American Innovation, delivered remarks to the press during the summit.

Matt Cutts, director of the United States Digital Service, who also had a seat at the table during the discussions, talked about the policies that prohibit the government from using new technologies.

“We can certainly do better. We have seen that there are plenty of opportunities where individual things can be improved, individual systems, and along the way, we take notes, and we say–you know what–this was a policy that got in the way,” Cutts said in a podcast last week. “This was something that didn’t work as well. And one of the things that’s been really exciting about the last few months is that people are willing to say, what are the policies that are broken, how can we change those, and how can we make it easier to avoid things in the future?”

Cutts said that USDS could be thought of as the “A-Team,” a group of technology experts with industry expertise that swoop in when Federal agencies encounter a technology problem.

“A lot of people don’t realize that the U.S. Digital Service is still here,” Cutts said. “We’re still working on projects that matter and we’re hiring.”

Federal Communications Commission Chairman Ajit Pai said that to strengthen 5G technology that will enable the Internet of Things, the United States would need more infrastructure, including hundreds of thousands of small cells and miles of fiber to carry the traffic. Pai said that the FCC is working on eliminating rules that prevent companies from building this infrastructure.

“We shouldn’t apply burdensome rules designed for 100-foot towers to small cells the size of a pizza box,” Pai said last week in the New Hampshire Union Leader. “If America is to lead the world in 5G, we need to modernize our regulations so that infrastructure can be deployed promptly and at scale.”

The FCC is working on a process that could approve new technologies within one year, which would make the agency more agile.

“To continue creating jobs and growing our economy, we must ensure that regulation and inertia don’t stand in the way of innovation,” Pai said. “We’re doing our part at the FCC to make sure that government promotes, rather than inhibits, the technologies of the future.”