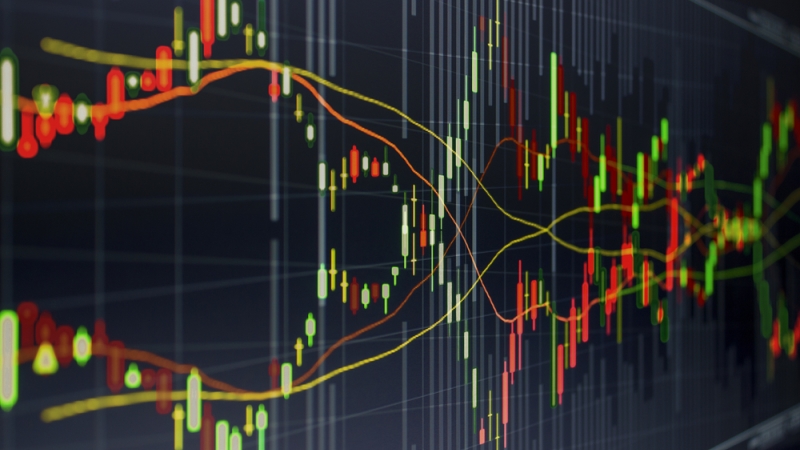 Under the Digital Accountability and Transparency Act of 2014, Federal agencies are required to begin reporting their spending information to the Department of the Treasury and the Office of Management and Budget by May 9.

As of Jan. 31, 13 IGs reported that they expected their agencies to meet the DATA Act requirements. Nine of those IGs said that their agencies still had trouble despite being able to ultimately meet the deadline.

“There are a lot of things that have happened after the audit so over time there may have been challenges, but the agencies may have done a lot after that to overcome that,” said Christina Ho, deputy assistant secretary for accounting policy and financial transparency at Treasury. “It will only take a few days to see whether we are where we want to be on the data or not.”

Katy Rother, counsel for the House Committee on Government Oversight and Reform, said she is concerned that Congress could read a negative GAO report and give up on the DATA Act.

“I fully expect that our inspectors general and GAO will tell us that there are massive problems,” Rother said at a DATA Act Breakfast sponsored by the Data Coalition and Booz Allen Hamilton. “If we expect perfect right out of the gate it will be disheartening. It’s just too much to expect within two years.”

Rother said that this open data initiative could spur the government to make other types of data publicly available.

“We need this to go well so that we can keep going on all the other data that we need to free up,” Rother said.

Matt Lira, special assistant to the president for innovation policy and initiatives, said that the Trump administration is interested in using the information on Federal government spending that will be made available through the DATA Act to inform decisions on how to reorganize the executive branch.

“If we can work together against different levels of expertise we truly can modernize the Federal government,” Lira said.

Rep. Jim Jordan, R-Ohio, who sponsored the DATA Act, said that he expected the data collection process to take some time.

Kristen Honey, senior adviser for Office of the Chief Information Officer at OMB, said that if agencies are adhering to cybersecurity and privacy best practices it should be simple to make the data open.

“Getting the government to do anything is hard,” Ho said. “Getting them to do something really really new is harder.”

Ho said that the open financial data should be agile and user-centric.

“When the law first passed I knew we had to do this differently because of how complex it was going to be and because of the limited resources and appropriations that agencies were going to get,” Ho said.

Rother said that members of Congress were nervous about taking an agile approach.

“Our oversight staff was a little uncomfortable with it,” Rother said.

However, Rother is optimistic about the data collection process despite the challenges that agency IGs have reported.

“We are in a place where any problems that we see can be fixed and addressed,” Rother said.