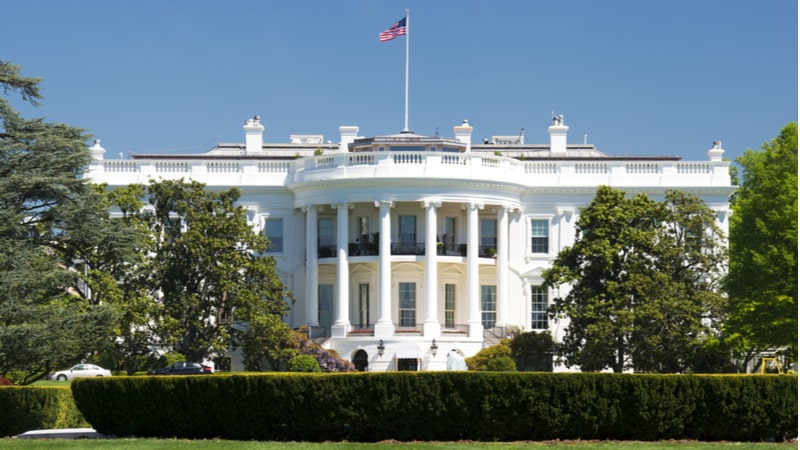 “The White House is proud to join DoE to announce the members of the NQIAC, an important step forward for the National Quantum Initiative,” said U.S. CTO Michael Kratsios, in a statement listing the members. Kratsios is currently also serving as the acting under secretary of Defense for Research and Engineering at the Department of Defense (DoD). “We look forward to engaging with the entire U.S. innovation ecosystem to advance quantum research and innovation for the betterment of our Nation,” he said.

The committee plans to hold its first meeting in October.

The Administration said earlier this week that DoE will provide up to $625 million of funding over five years to five QIS centers operating at DoE National Laboratories at Argonne, Brookhaven, Fermi, Oak Ridge, and Lawrence Berkeley.