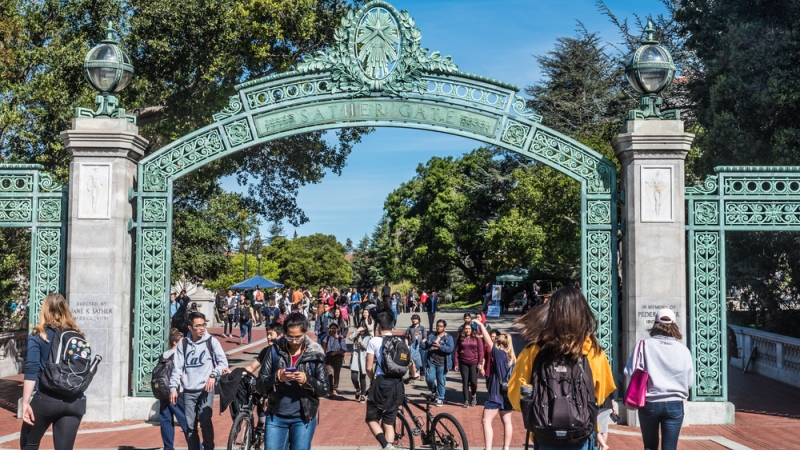 Students pass through Sather Gate, a landmark built in 1910, at the University of California-Berkeley, in March. (Photo: David Litman, Shutterstock)

Three American universities are among the top 25 colleges that have the best coders in the world, according to a recent list created by HackerRank.

HackerRank is a technology company that hosts programming challenges for students and businesses. The company recently held a major University Rankings Competition to determine what institutions the best coders hail from. More than 5,500 students representing 126 schools around the world attended the event. Each university had at least 10 participants. To assess students’ coding skills, HackerRank created a grading formula based on both the number of participants and the high scores achieved by each team.

“We are honored to be recognized along with such an innovative class of coders. As the No. 1 college in America–and fourth overall–in the ranking, Berkeley is clearly competitive, effective and boundless in its mission to train the very best in the field,” said Roqua Montez, executive director of communications and media relations at Berkeley.

The other two U.S.-based universities that cracked the top 25 list were the Georgia Institute of Technology, which placed 13th, and the University of Illinois at Urbana-Champaign, which placed 14th.