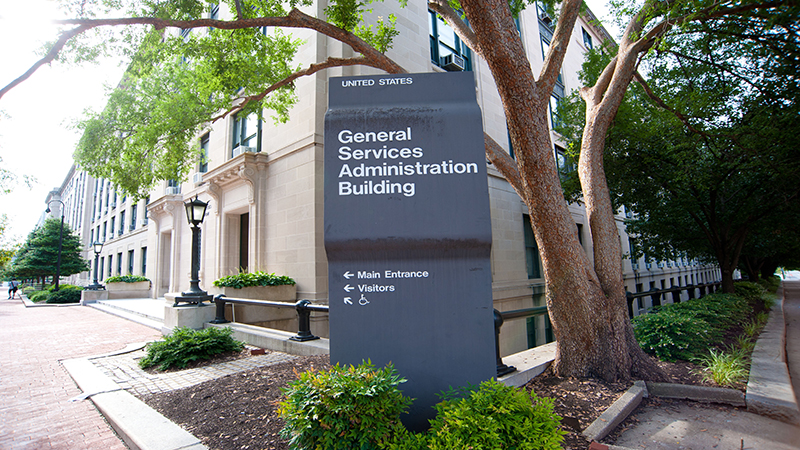 The executive director of 18F, Aaron Snow, will be leaving his position at GSA’s in-house technology consulting group, with his last day reportedly to be October 13, 2016.

“When it comes to 18F, perhaps no one has been more instrumental in establishing this organization than Aaron Snow,” wrote GSA administrator Denise Turner Roth in a note to staff on Snow’s departure first obtained and reported by Federal News Radio.

Snow will not, however, be leaving 18F entirely, and will stay on as an advisor to the new Commissioner of GSA’s Technology Transformation Service (TTS), as he has served as the deputy commissioner of the TTS since its creation earlier this year.

The first TTS commissioner, Phaedra Chrousos, left GSA in July, and GSA CIO David Shive has held the position of acting commissioner in the interim.

News of Snow’s departure has received coverage in a number of industry publications, but GSA has yet to release a public statement on the leadership change.